According to the grammarian Servius, who lived in the 4th century AD, the name Rome derives from the archaic name of the Tiber, Rumen, whose root derives from the verb “ruo”, meaning “to flow”, so that Rome would have meant the “City on the River”. Whether this interpretation is correct or not, the link between the city and the river, born 400 km before on Monte Fumaiolo, is indisputable. Rome was founded around the point closest to the sea where the river was fordable, near to the Tiberina Island, giving it a great strategic value. Living near the river, third in Italy for water flow, however, also involved the disadvantage of periodically suffering from the devastating floods so men have always tried to harness the power and use it to their advantage. The emperor Trajan divert a part of it to realize his hexagonal port and completing the Fiumicino canal, he improved the outflow to the sea, thus creating the sacred island between the new outlet and the natural mouth. Many projects, some imaginative, followed one another over the centuries to eliminate the problem of floods but we had to wait until the end of the nineteenth century with the construction of the Muraglioni and the thresholds near the Tiber Island to start seriously to solve it. A new flood in 1937 led to the drastic decision to develop a large loop of the river between Rome and the sea to improve the outflow, in 1940 was concluded the Drizzagno that shortened the Tiber of almost 3 km. Finally, after the Second World War, 23 dams were built along its course that so far seem to have finally solved the problem. 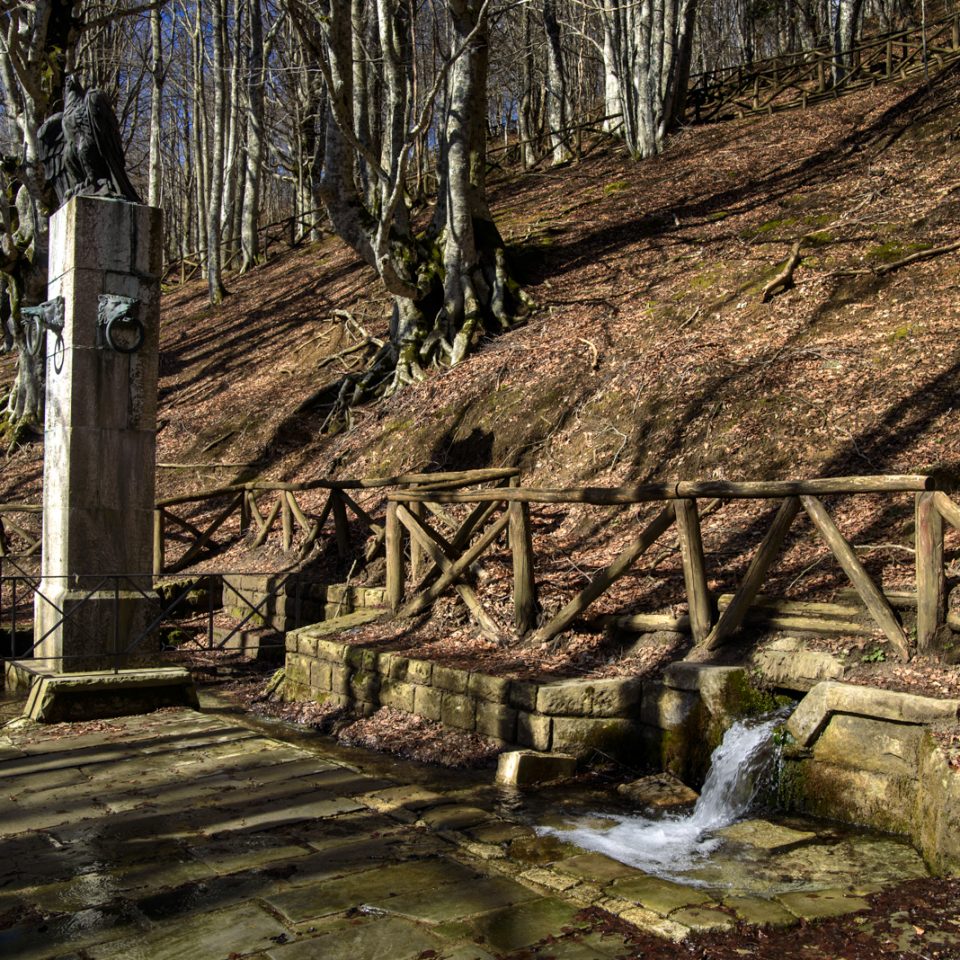 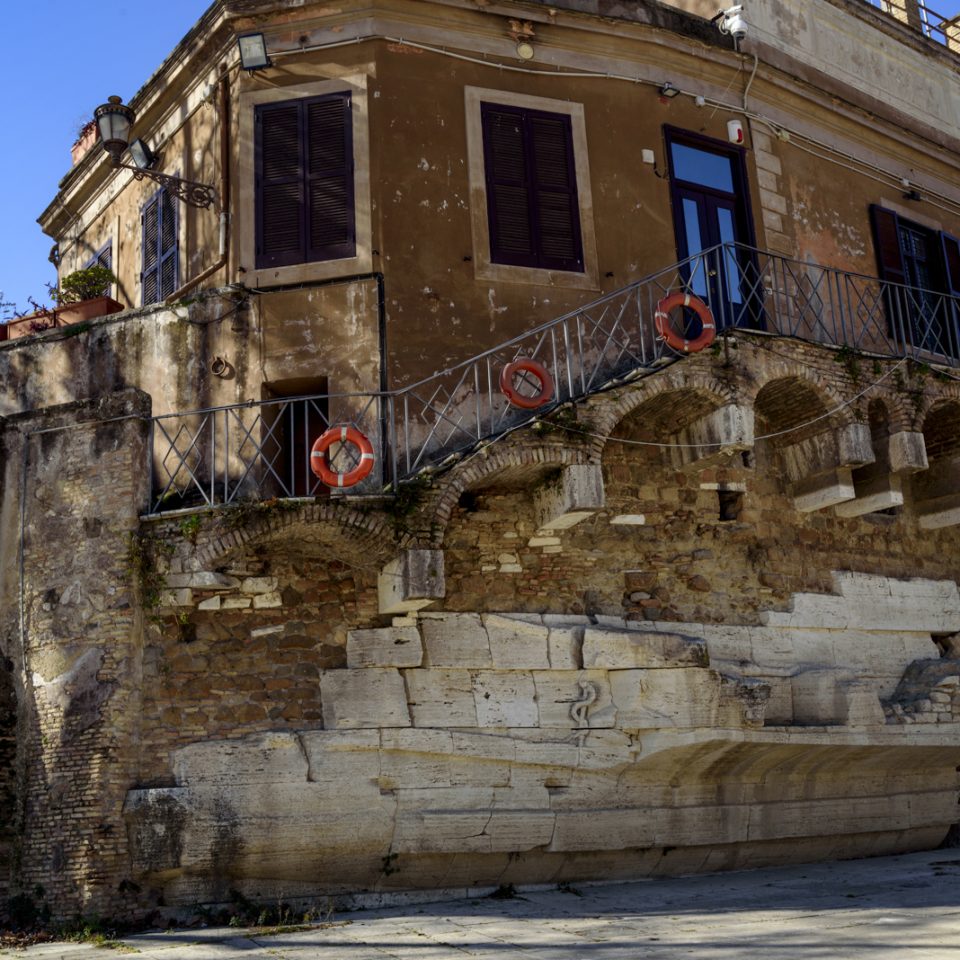 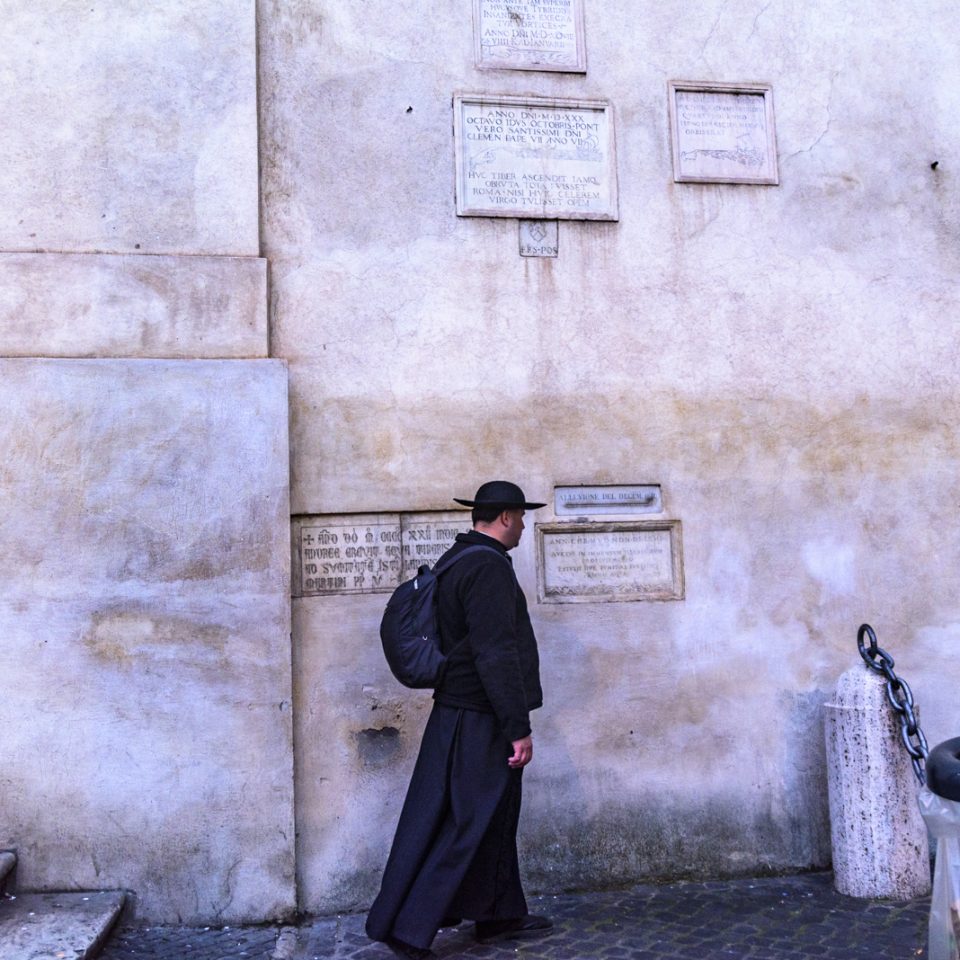 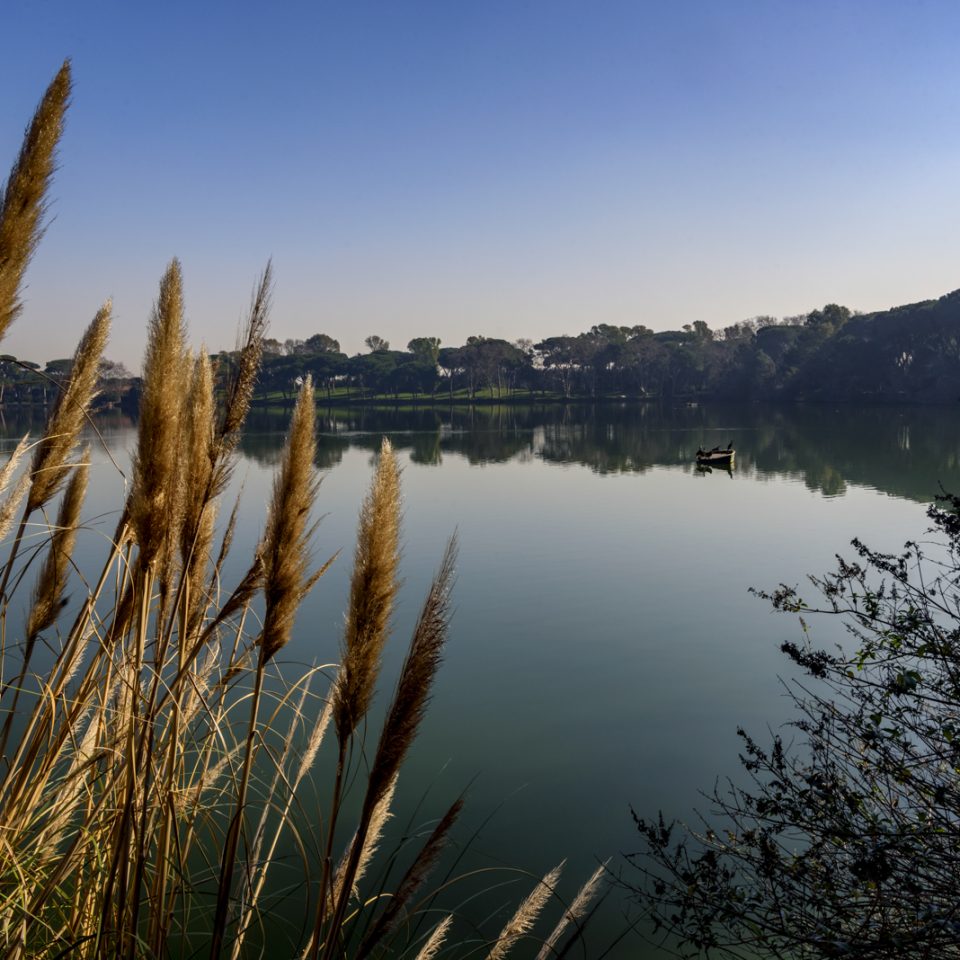 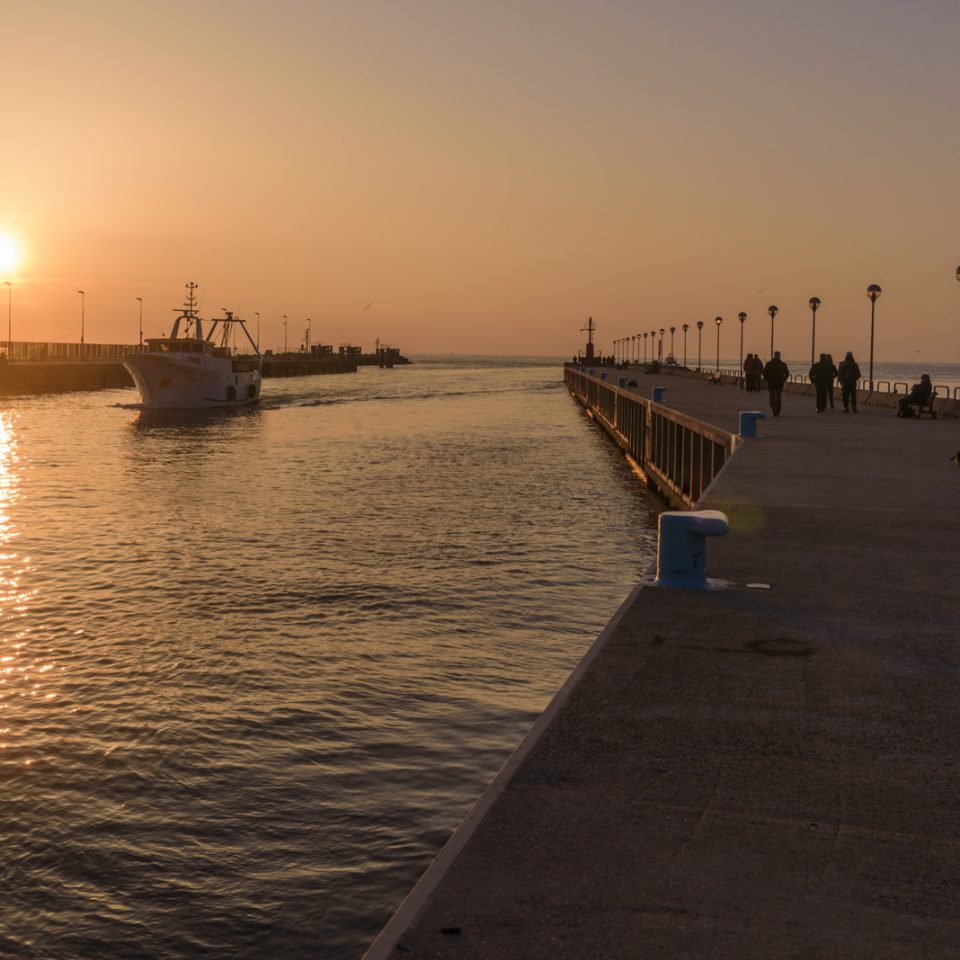 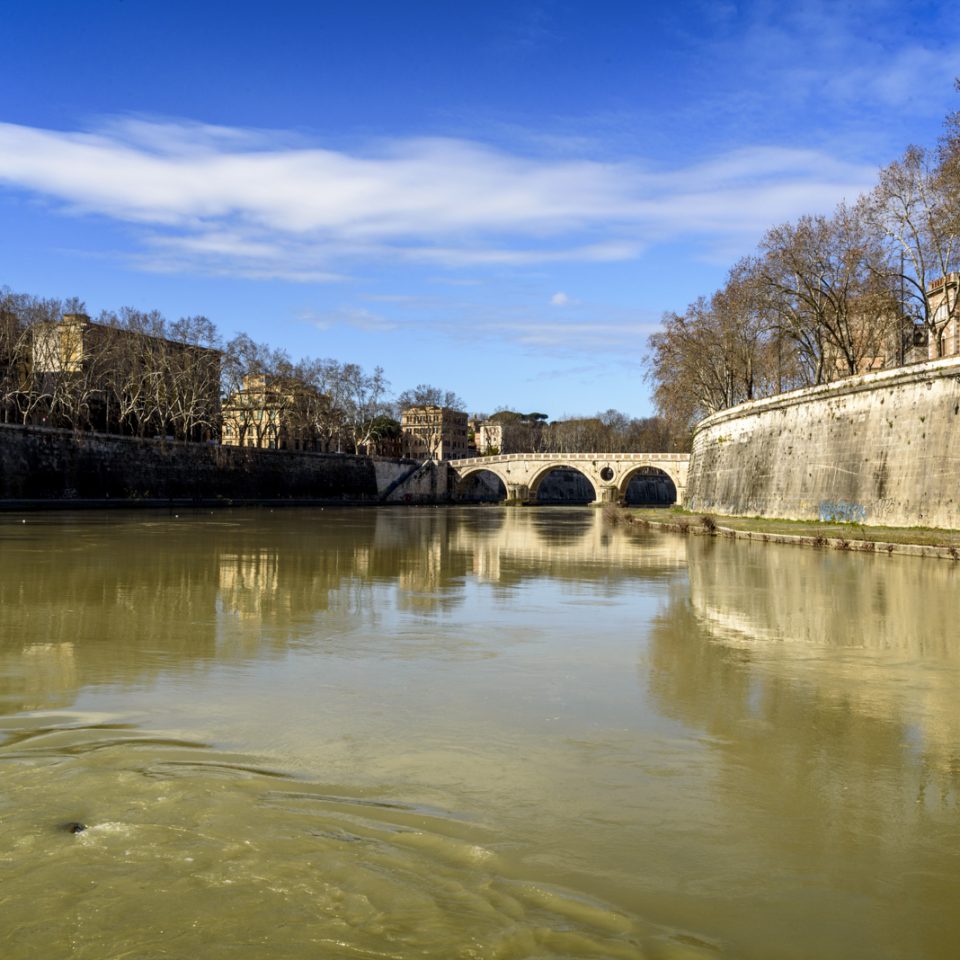 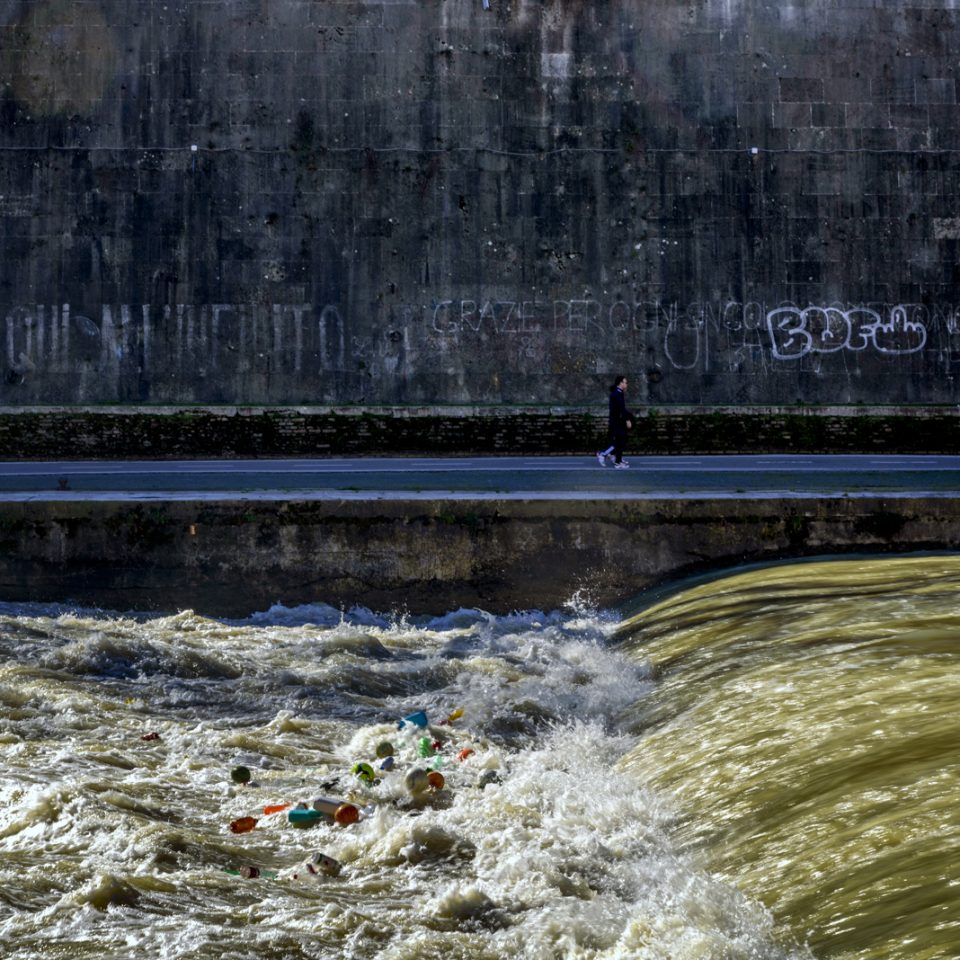 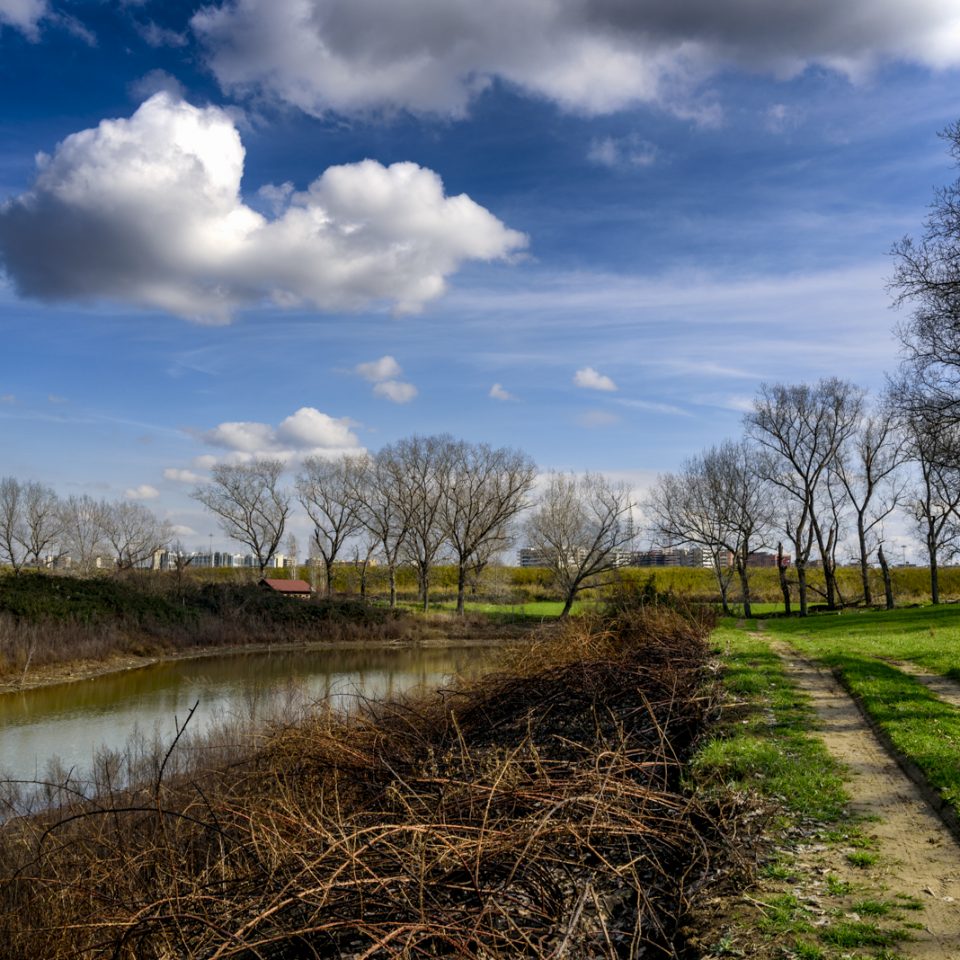