Rome has for millennia been the seat of one of the most widespread world religions, Christianity. It is the city in the world with more churches, some of which host the works of artists who have made the history of art and yet in the last fifty years the religious and spiritual aspect of the city has gradually become more impalpable. With the exception of the papal audiences that still attract multitudes of pilgrims from all over the world, the churches are increasingly empty and the crisis of vocation means that most priests and nuns are no longer autochthonous but come from third world countries. Meanwhile the imposition of an increasingly consumerist life system has seen the emergence of new cathedrals, shopping centers, and new faiths such as football. On Sunday mornings, families, who once went to church together, are now pouring into the new shopping temples that are multiplying in all parts of the city or alternatively they are heading towards the mass ritual of the football match where at the stadium they await the new idols that have replaced the saints of the past. Children and adults know by heart the formation of Rome but could not cite a single prayer in full, they know all the latest models of the iPhone but do not know the hidden artistic works in the churches of Rome and the saints depicted there. To conclude, paraphrasing the famous aphorism of Pasquino, one might say: Quod non fecerunt barberi fecerunt IperCoop. 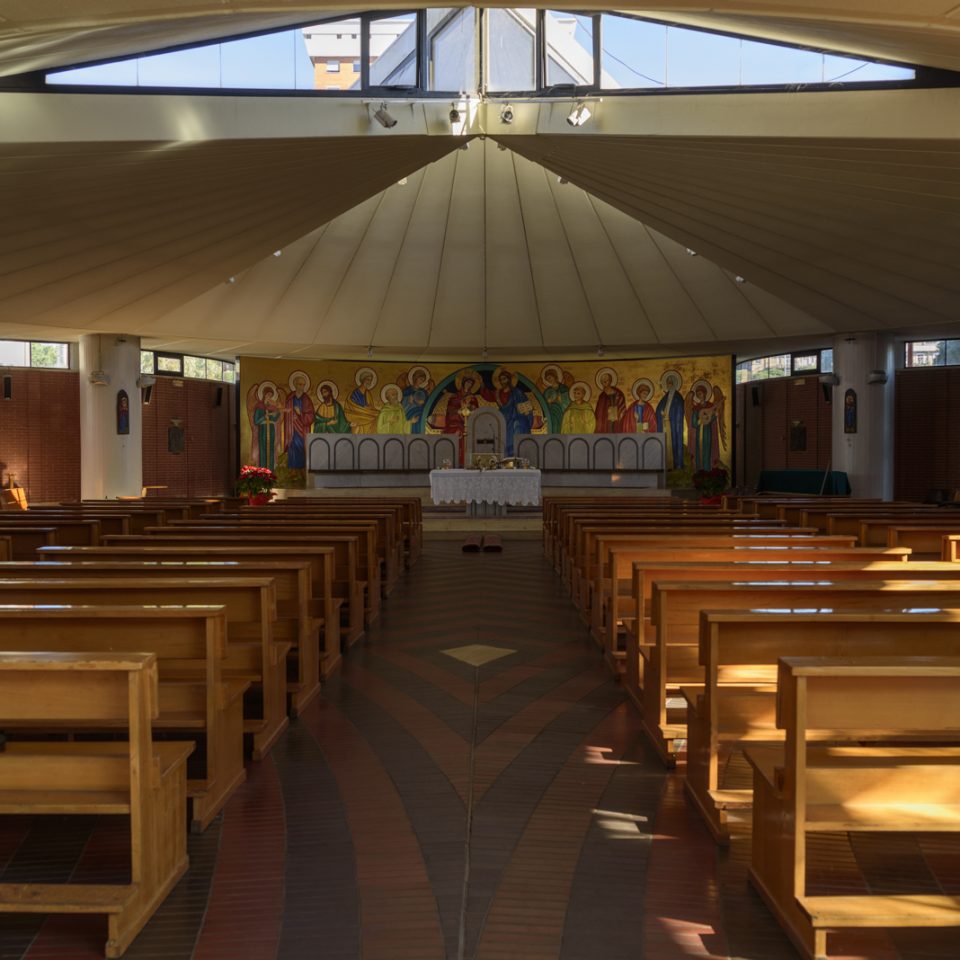 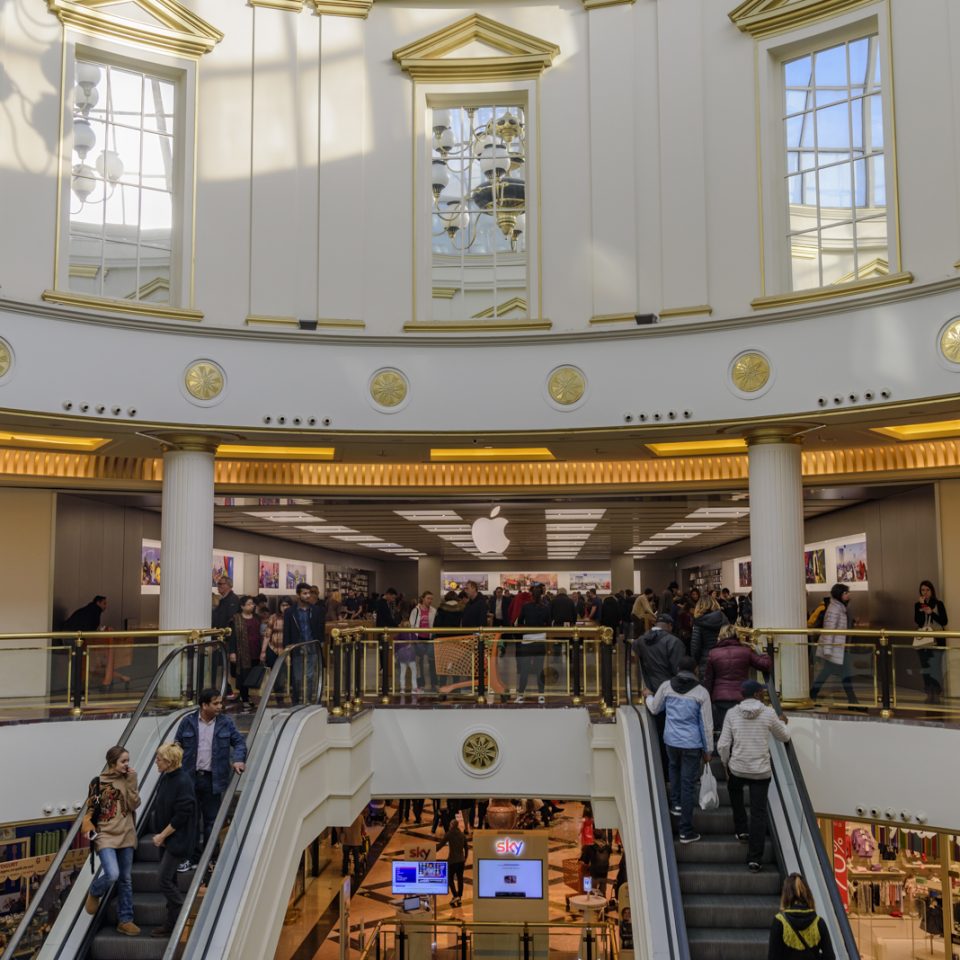 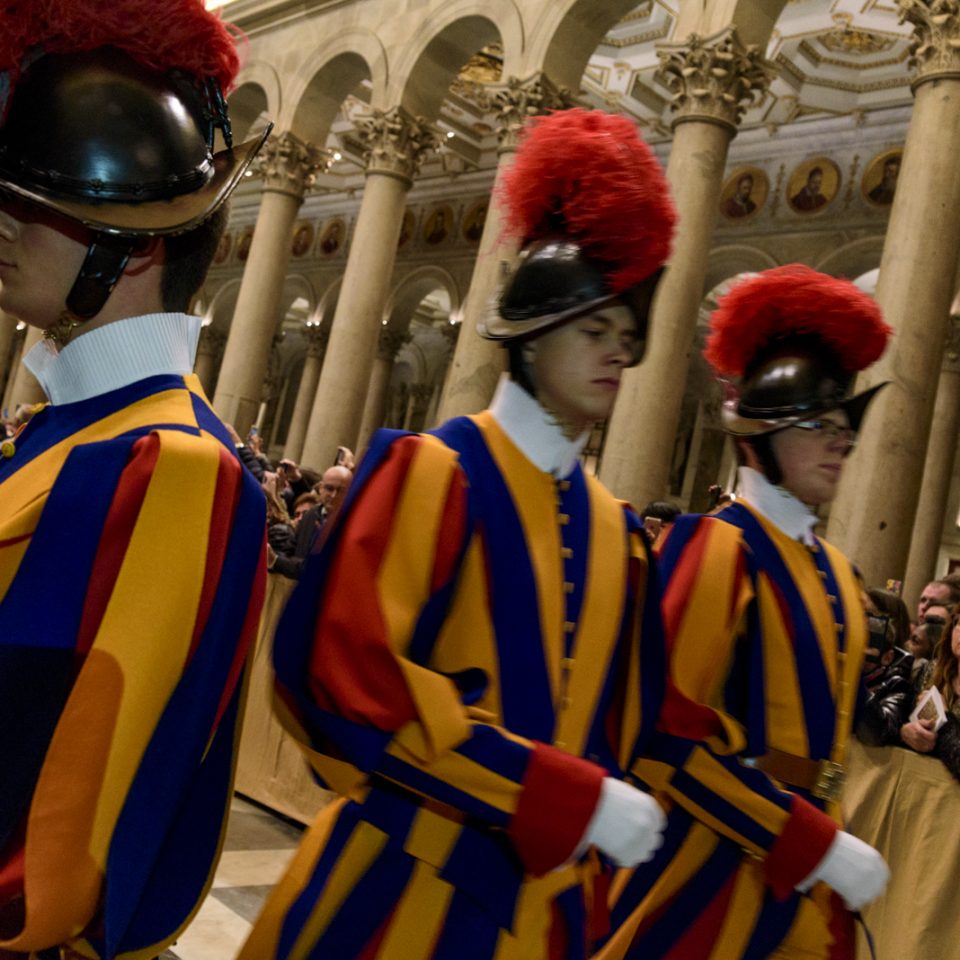 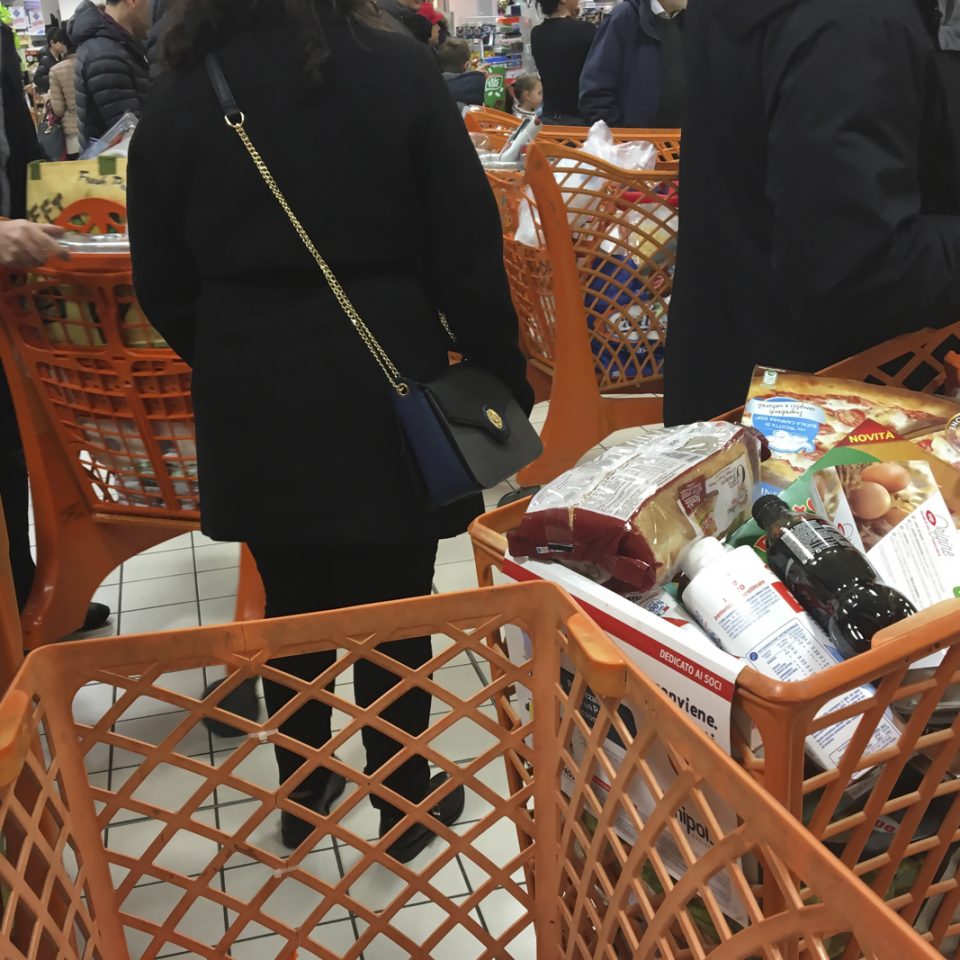 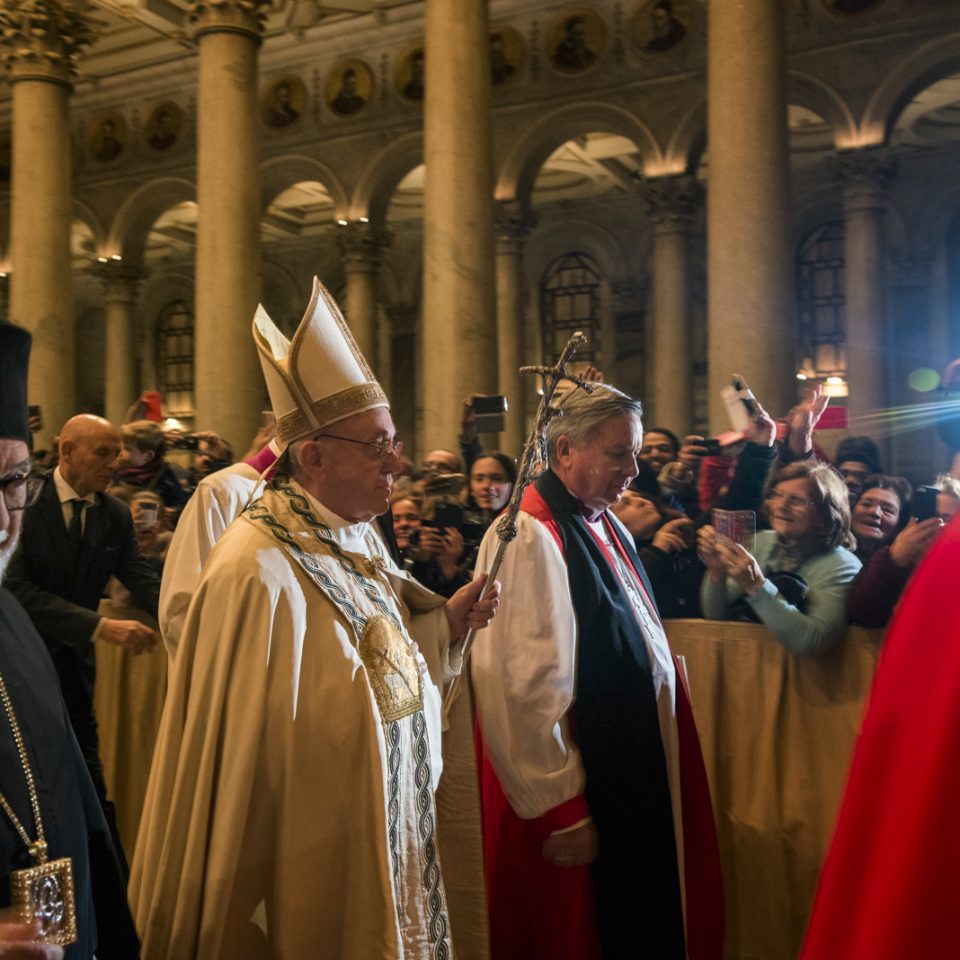 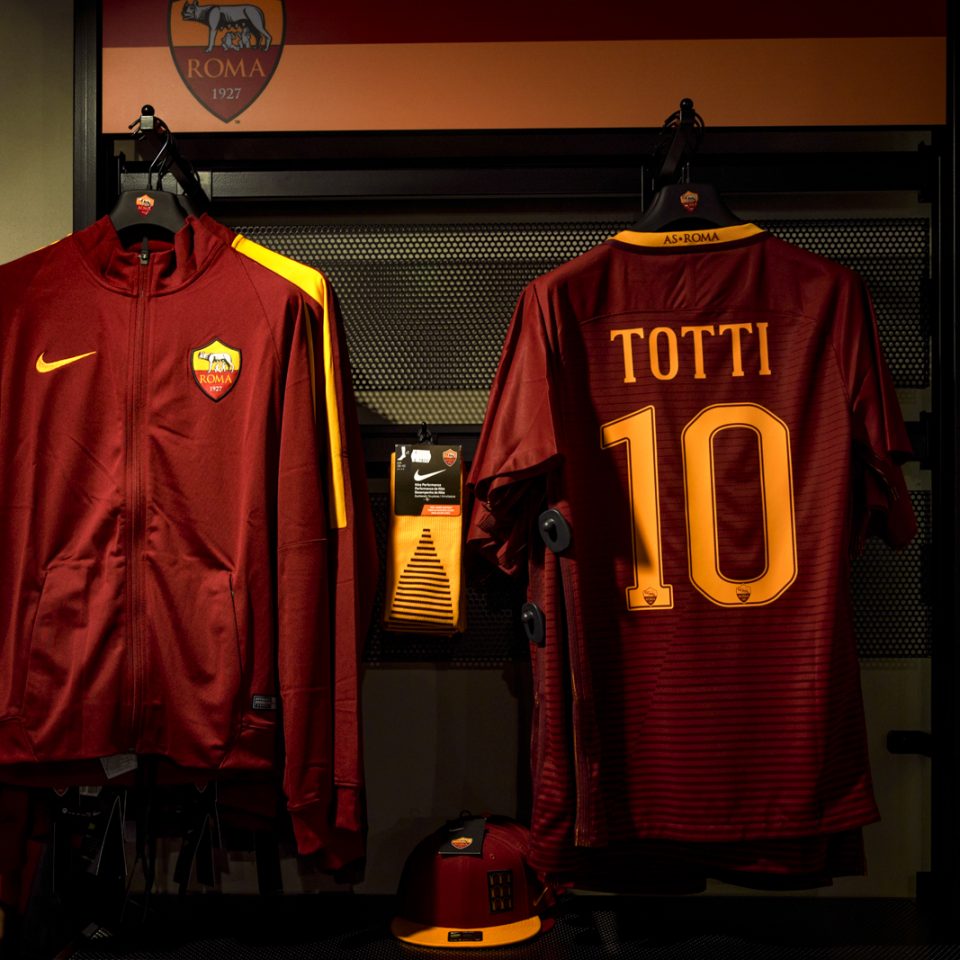 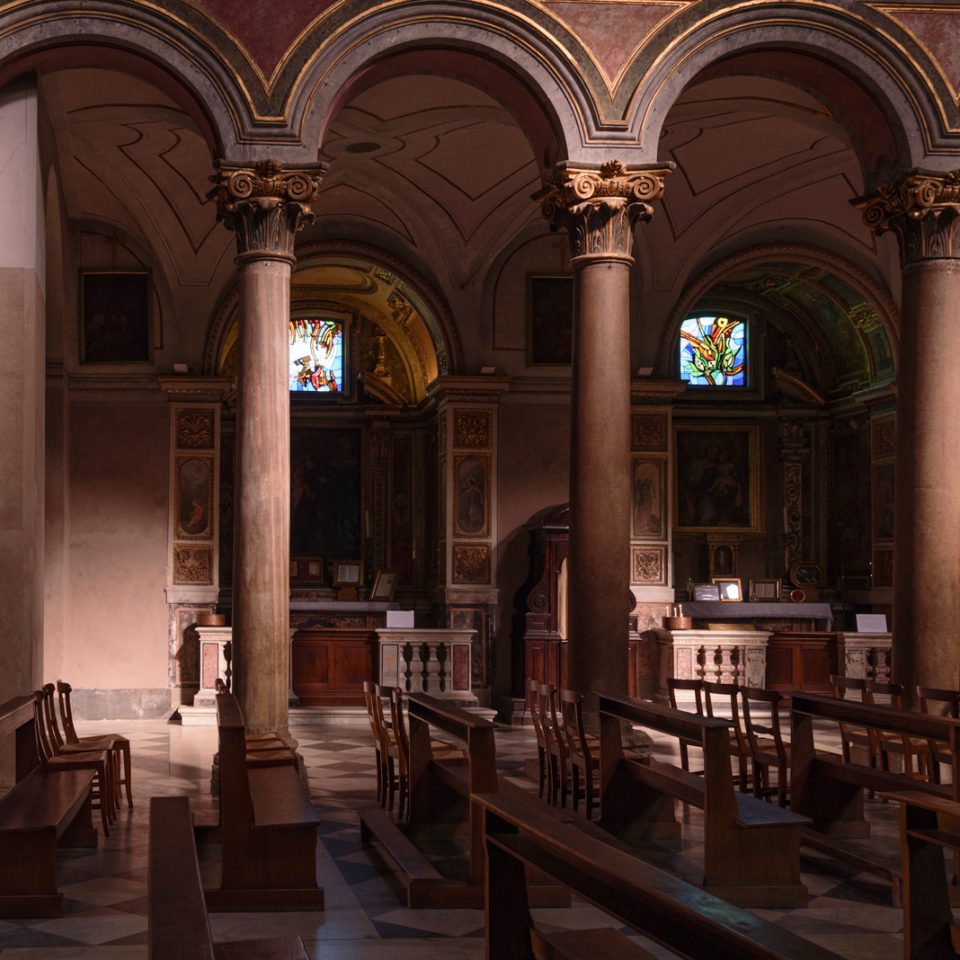 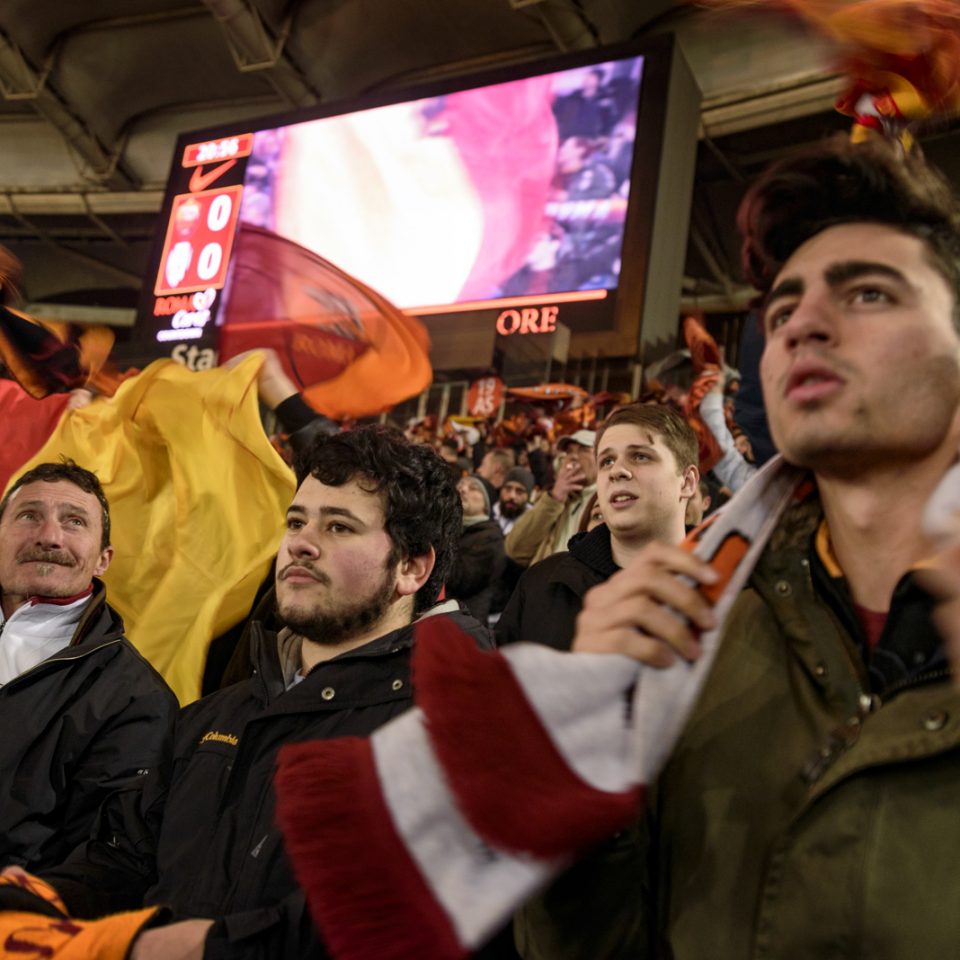