Pomuch is a small village in the state of Campeche, Mexico. For the Day of the Dead, a very heartfelt and celebrated recurrence in all of Mexico, there is a unique tradition also for the Central American country. On the first of November, families go to the village cemetery to clean their family’s bones. This, which at first sight might seem a macabre tradition, is instead a very sweet homage to one’s ancestors. It is an ancient tradition that dates back to the times of the invasion of the Spanish conquistadors and that united in a unique syncretism elements of the Catholic religion with the traditions of the Mayan natives. After three years of death, the bodies of the dead are removed from the first burial and the clean and tidy remains are placed on a canvas decorated in a wooden box that is left partially open by placing a stone under the lid so that the soul of the dead, if he wants to, he can walk around the village that was dear to him in life. The boxes are then placed in niches painted in bright colors and every year for the feast of the dead relatives come to the cemetery, they take out their bones dusting them, changing the canvas with a new one and placing them in the box. The loculi are also repainted if they are damaged over time. These works are also an opportunity for the living to “chat” with the dead and tell him about the events of the last year. In this way the meeting turns into an occasion for a rapprochement with our loved ones of a sweetness that is extraneous to our relationship with death, always linked to suffering and pain. 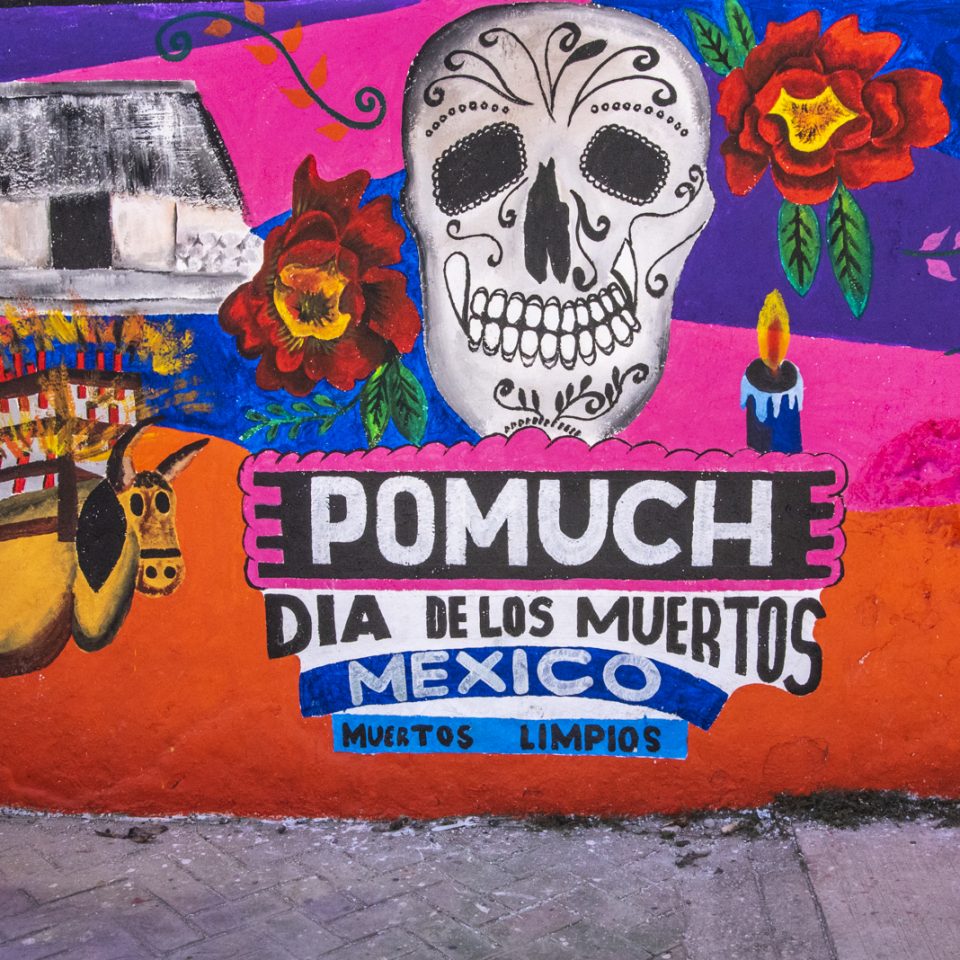 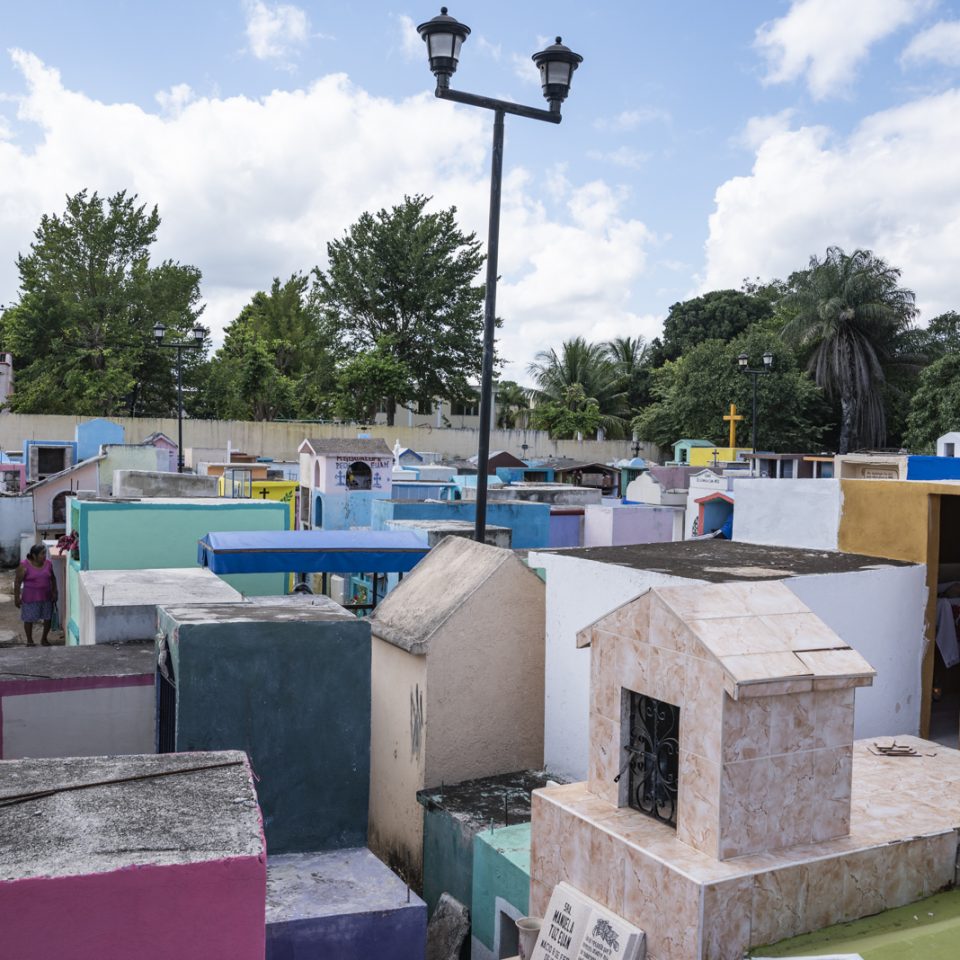 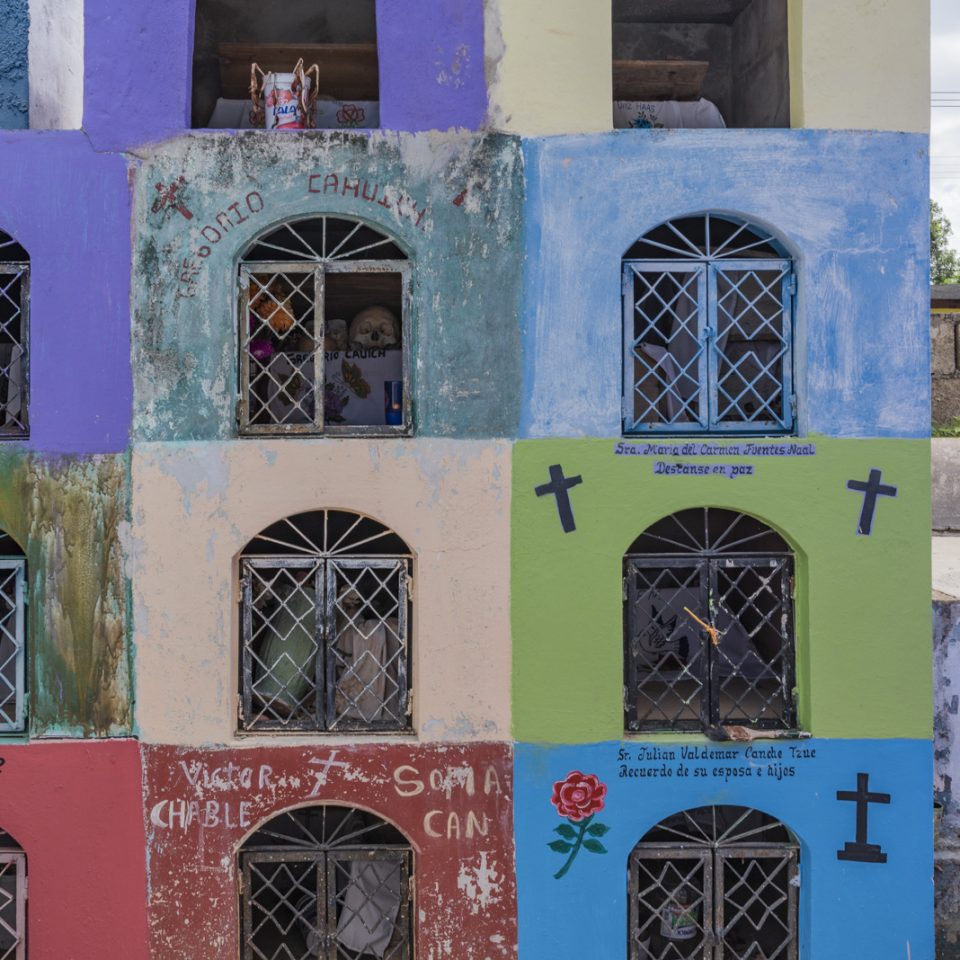 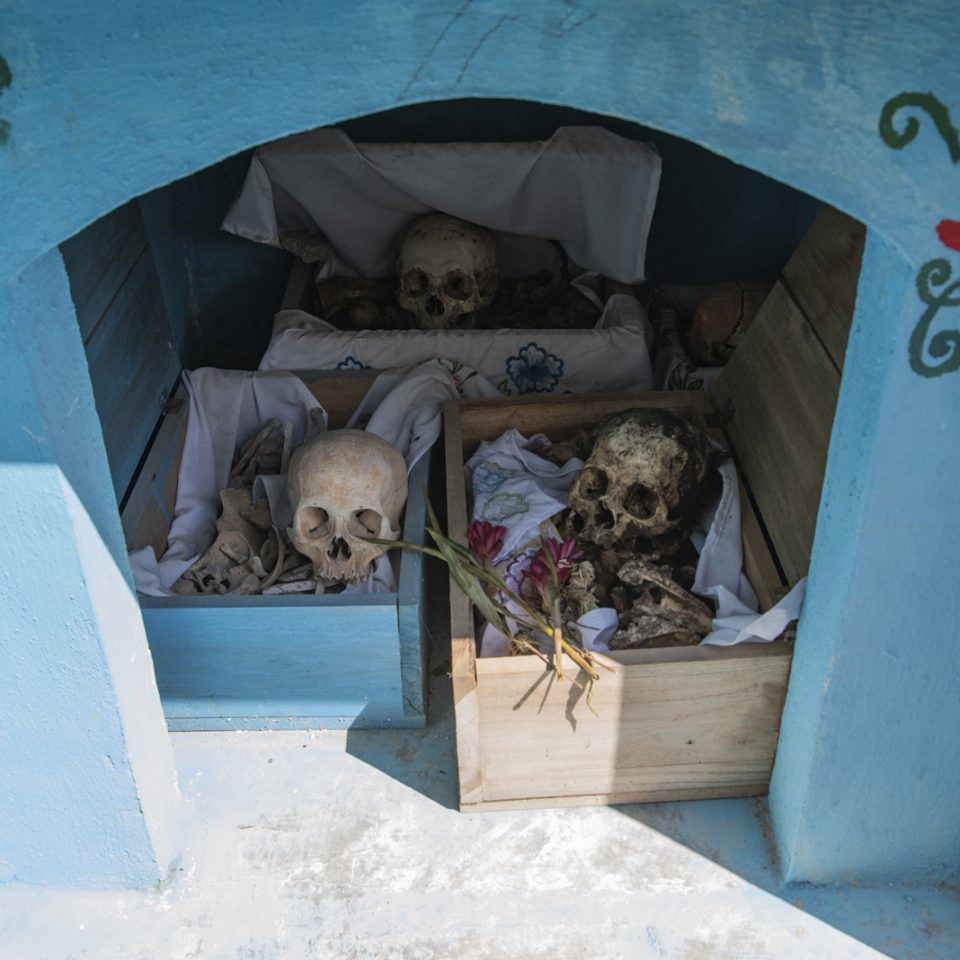 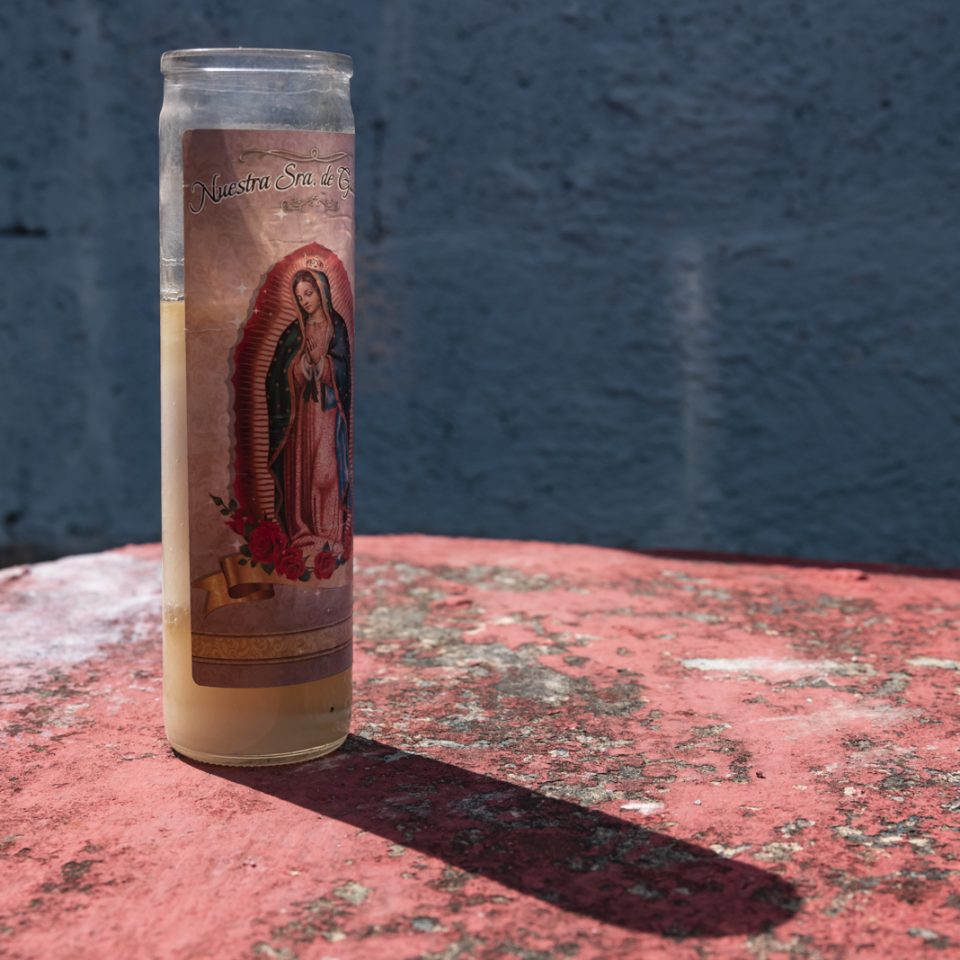 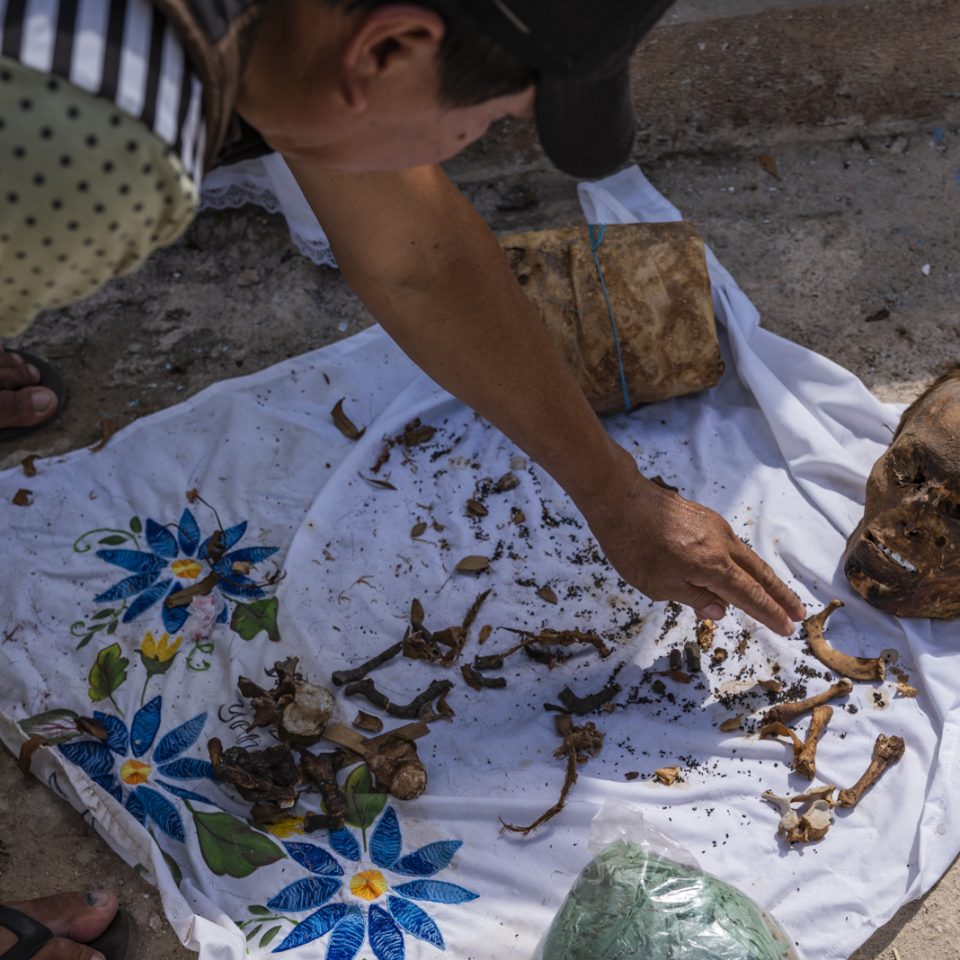 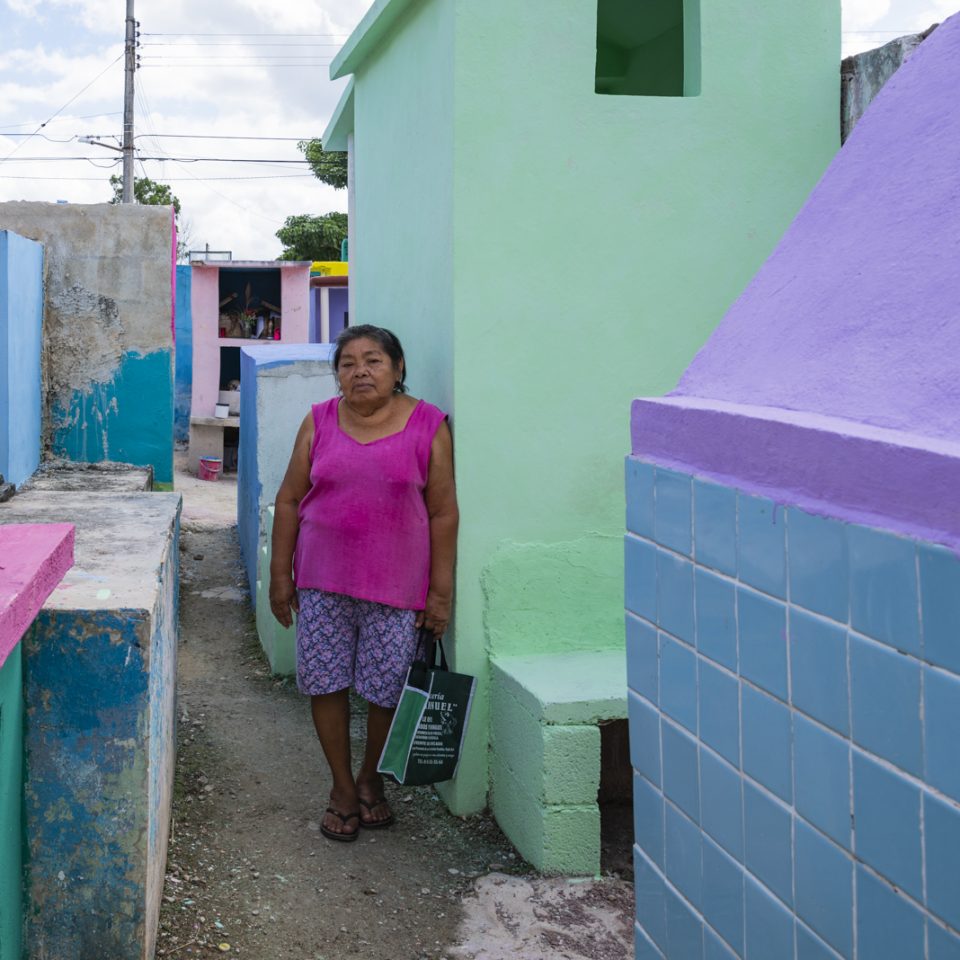 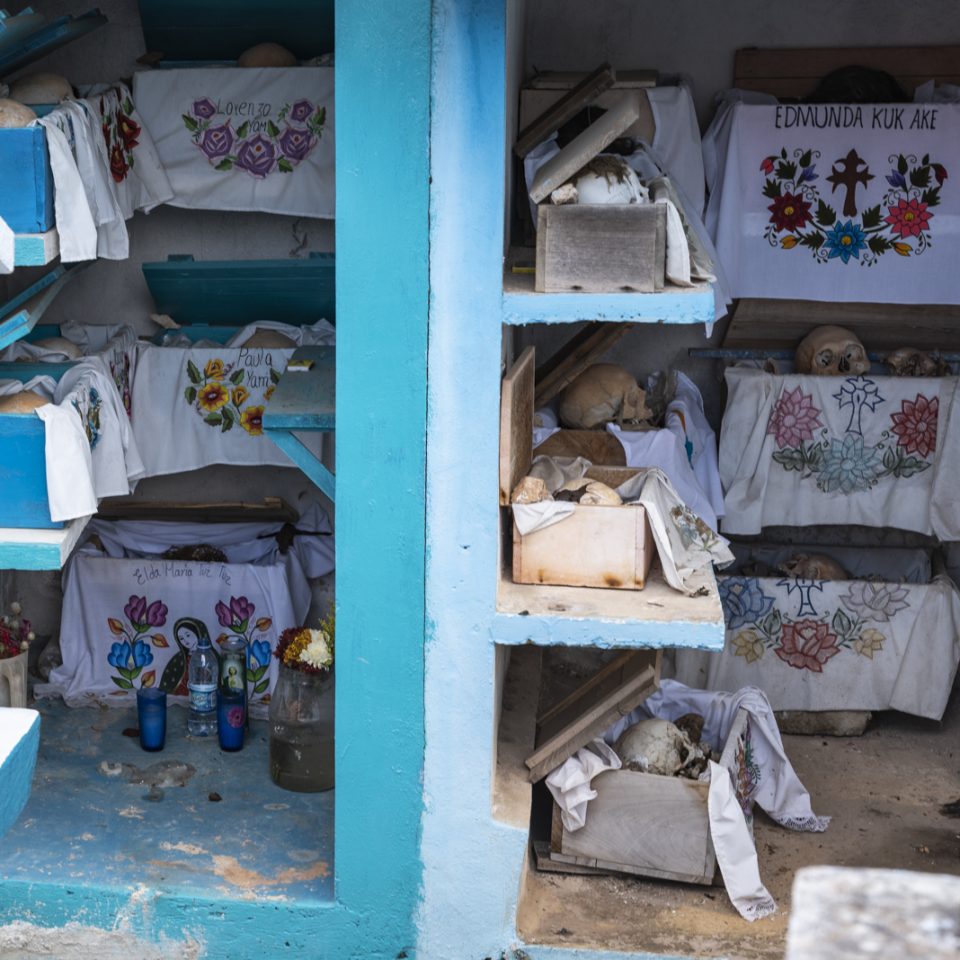 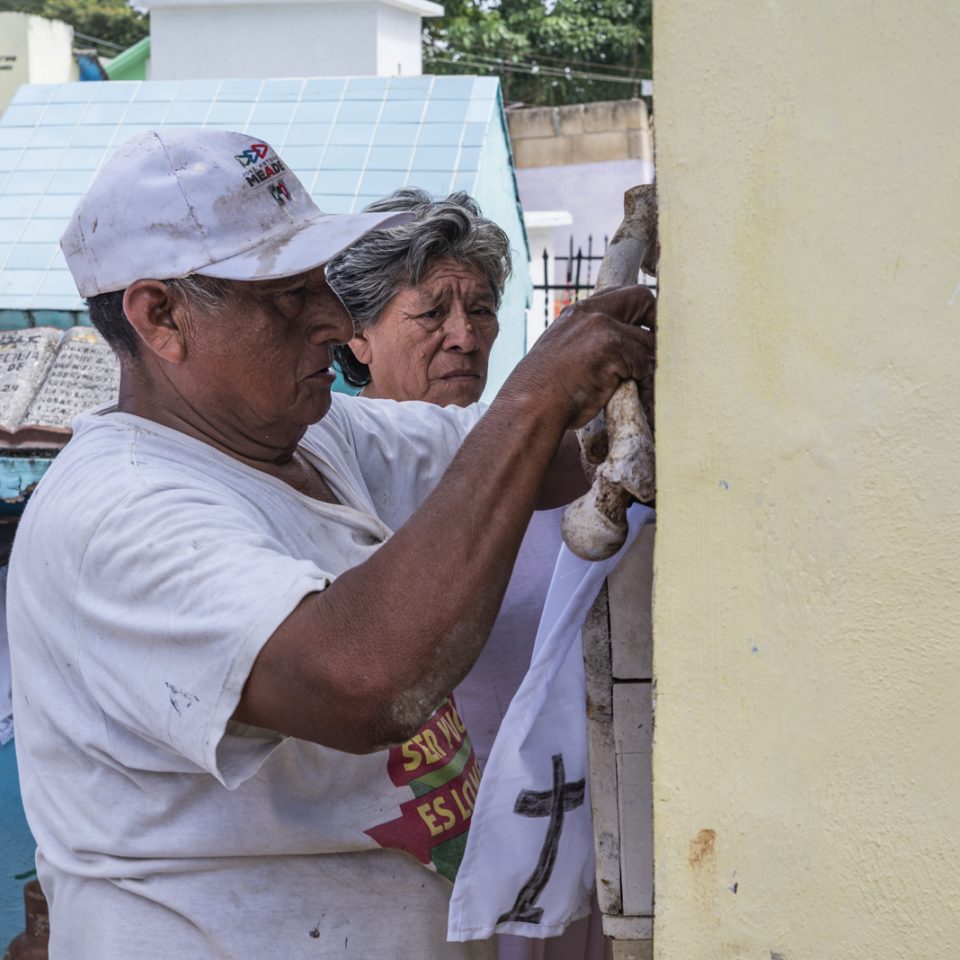 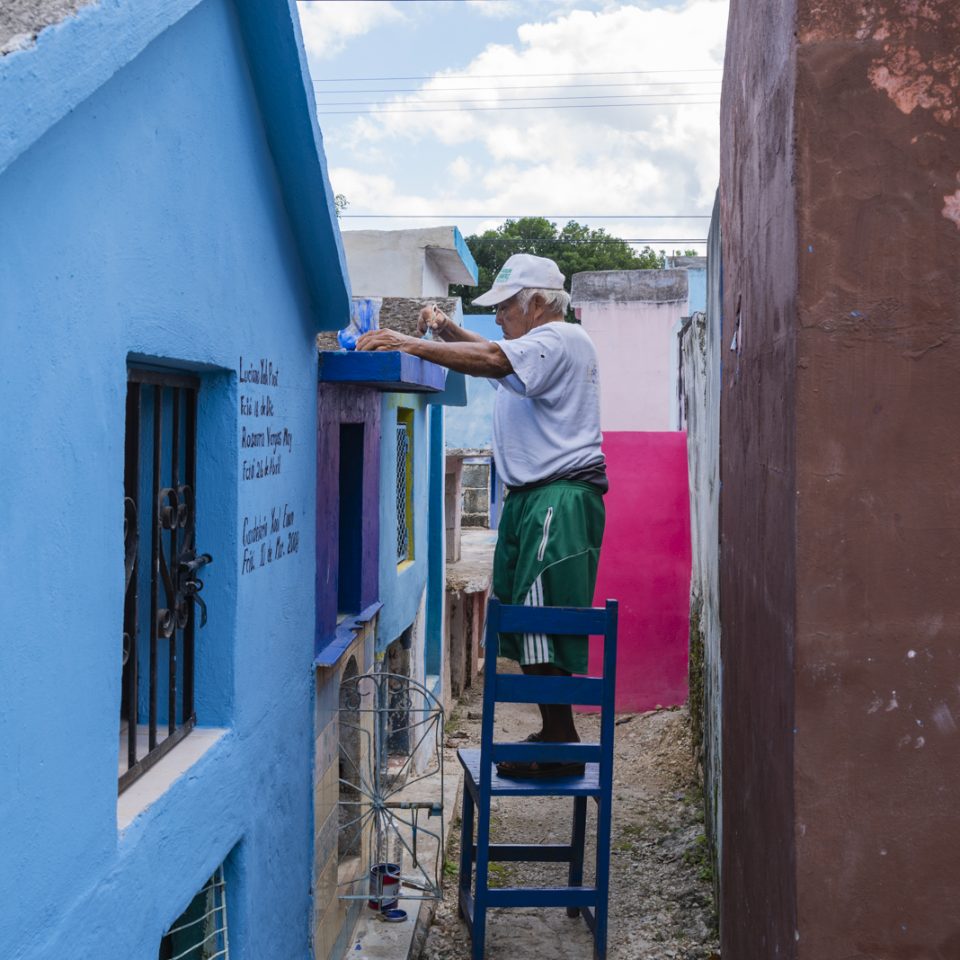 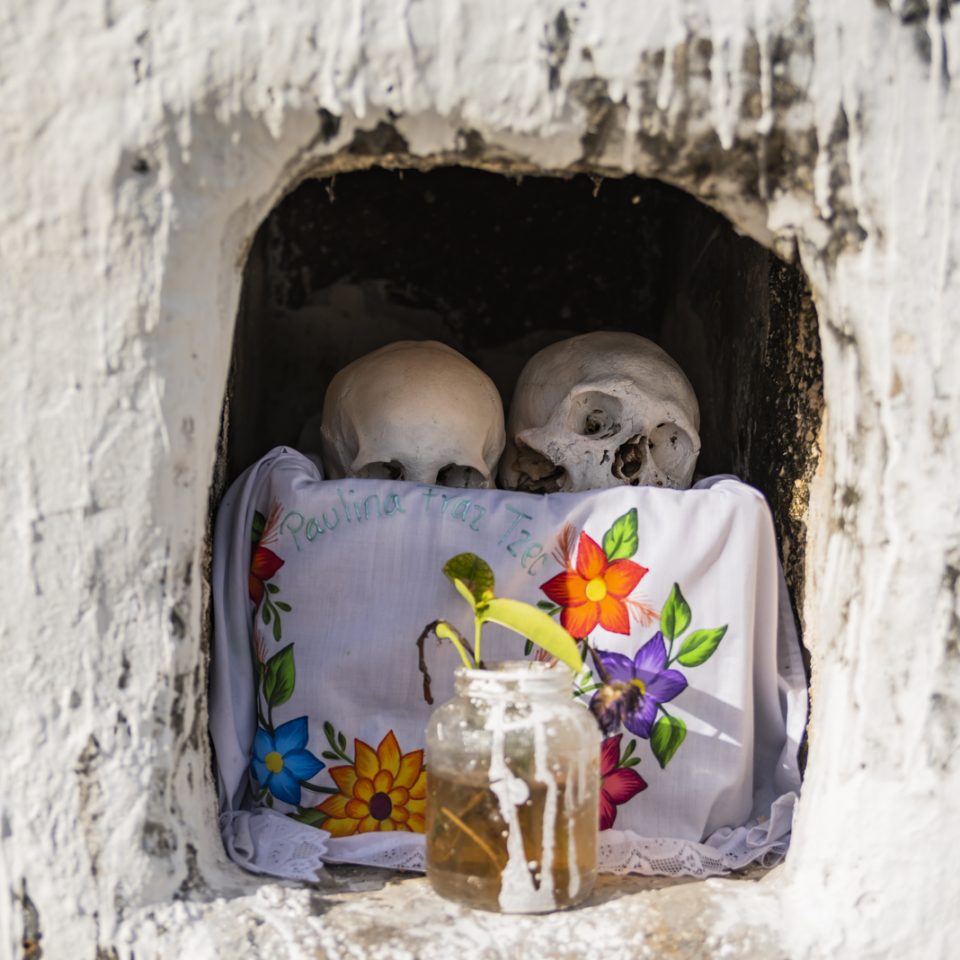 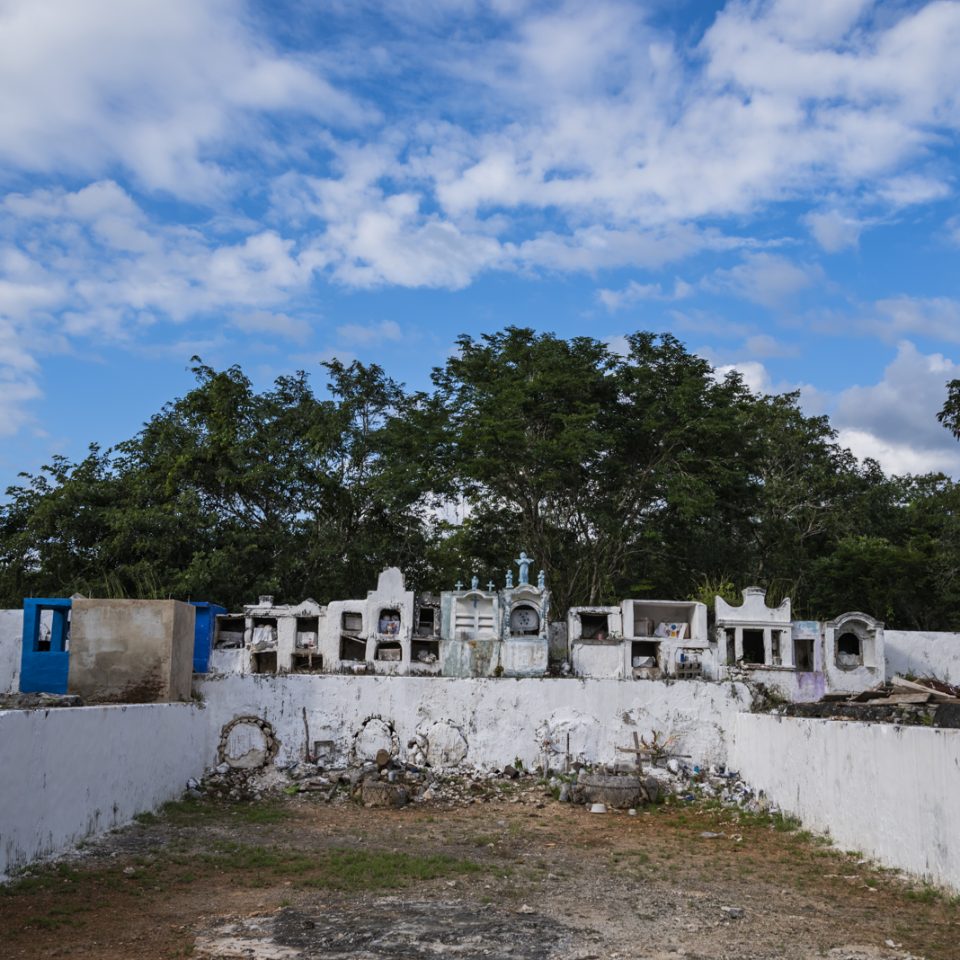 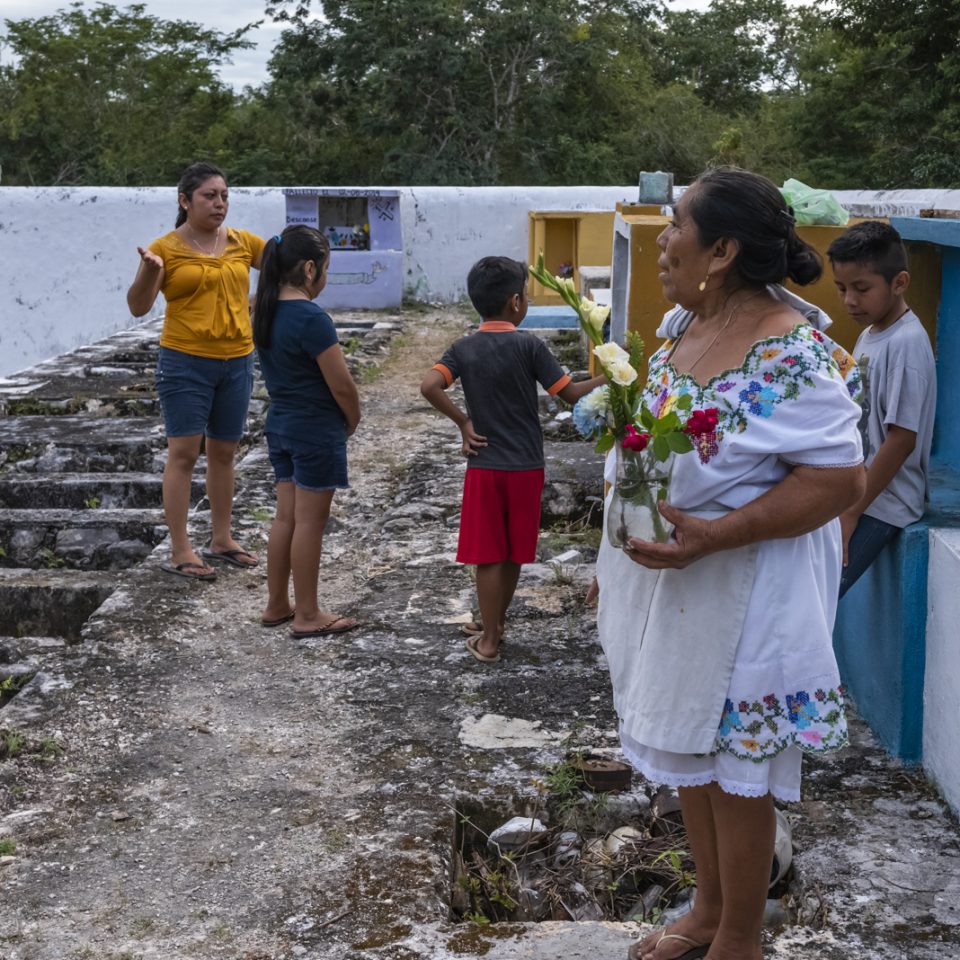 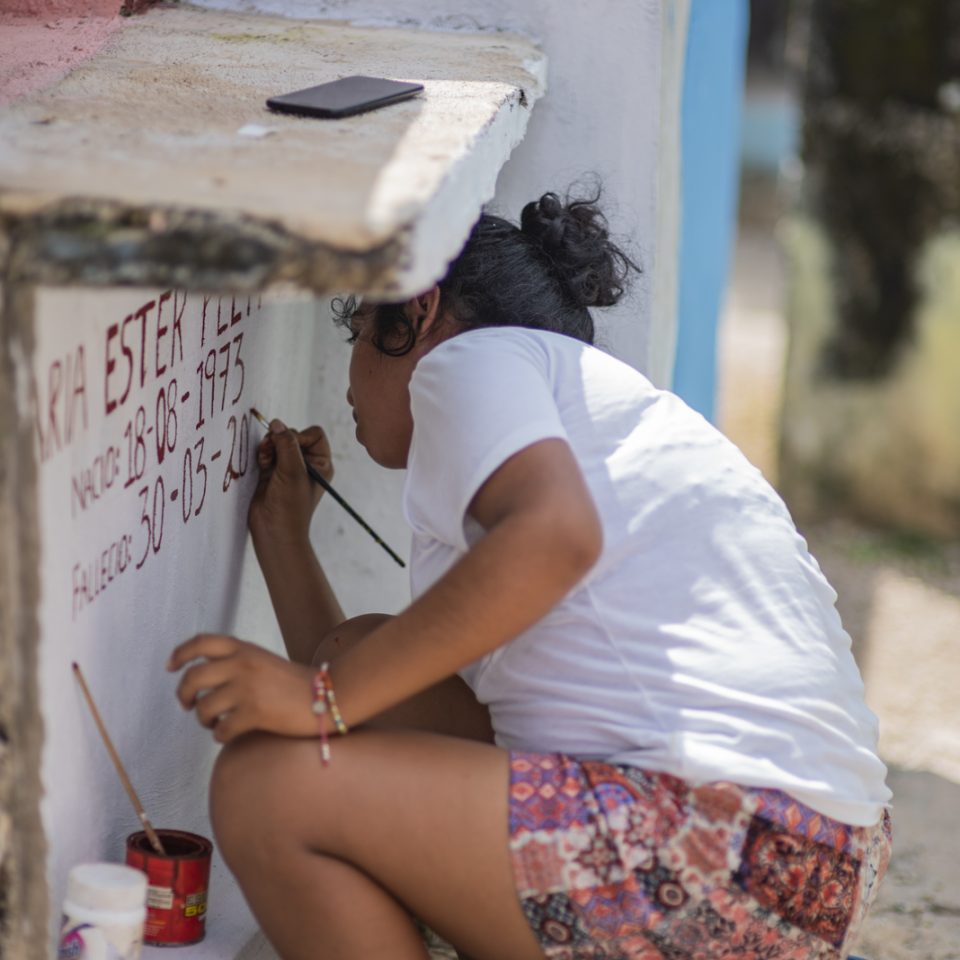 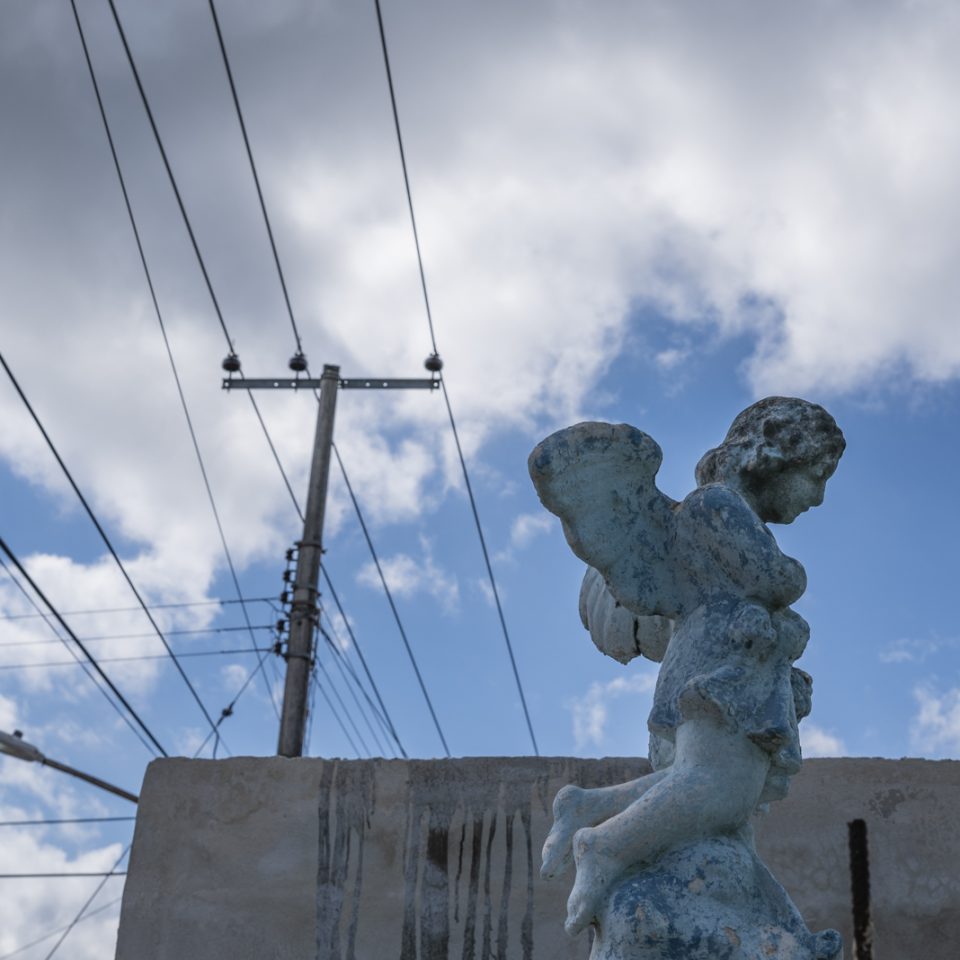