Ararat – the embassy of the dancing people

Kurdistan is a state that is not on the geographical maps and a proud people to be part of it without wanting to make it state. A land with ideal boundaries but which rejects the real ones suspended between four states: Iraq, Iran, Syria and Turkey. A people whose origins are lost at the dawn of human civilization and which for seven thousand years have lived without having their own state and despite this has maintained its strong identity and culture. From almost twenty years this Neverland has in Italy, and in particular in Rome, its “embassy”: the Ararat Cultural Center located in the former slaughterhouse of Testaccio just below the Monte dei Cocci. The Center takes its name from Mount Ararat, the symbolical mountain for Kurds and Armenians, and where according to the Bible the Noah’s Ark struck, but also the ship that landed on the Calabrian coast in December 1997 with over eight hundred Kurds and Armenians that were fleeing, victims of Turkish repression. The Ararat Socio-Cultural Center is an occupied space that has been managed by the Italian Kurdish community since 1999. Inside there are many cultural and social activities aimed at Kurds living in Italy but also Italian citizens aimed at spreading Kurdish culture and knowledge and integration between the two peoples. Moreover, given that Kurdistan is not internationally recognized, Ararat acts as an informal “embassy” helping the Kurds in Italy in all the legal and bureaucratic practices normally carried out by a consulate.
In Kurdish society, dance plays a fundamental role and every moment of private and social life is always accompanied by group dances. Also for this reason, among the activities of Ararat one of the most important is the Kurdish folk dance group “Koma Cıwanén Ararat” frequented by Italians and Kurds that brings around Italy this important aspect of Kurdish culture. 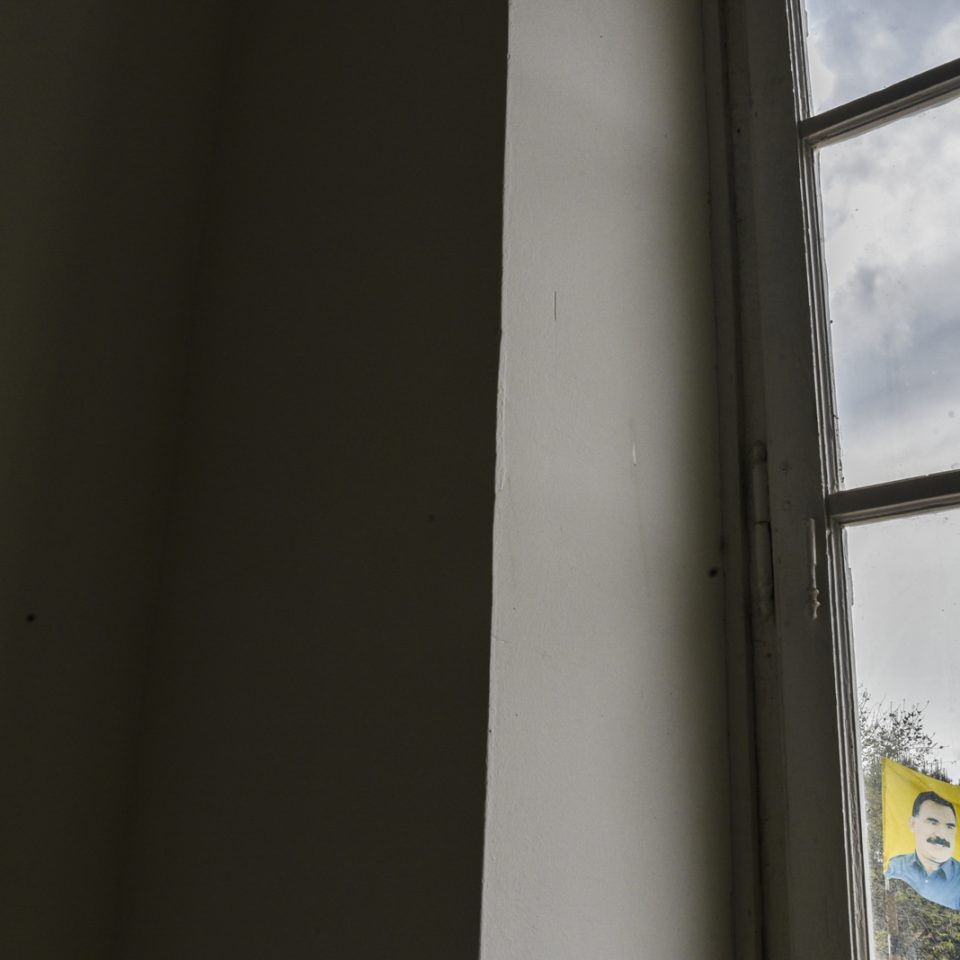 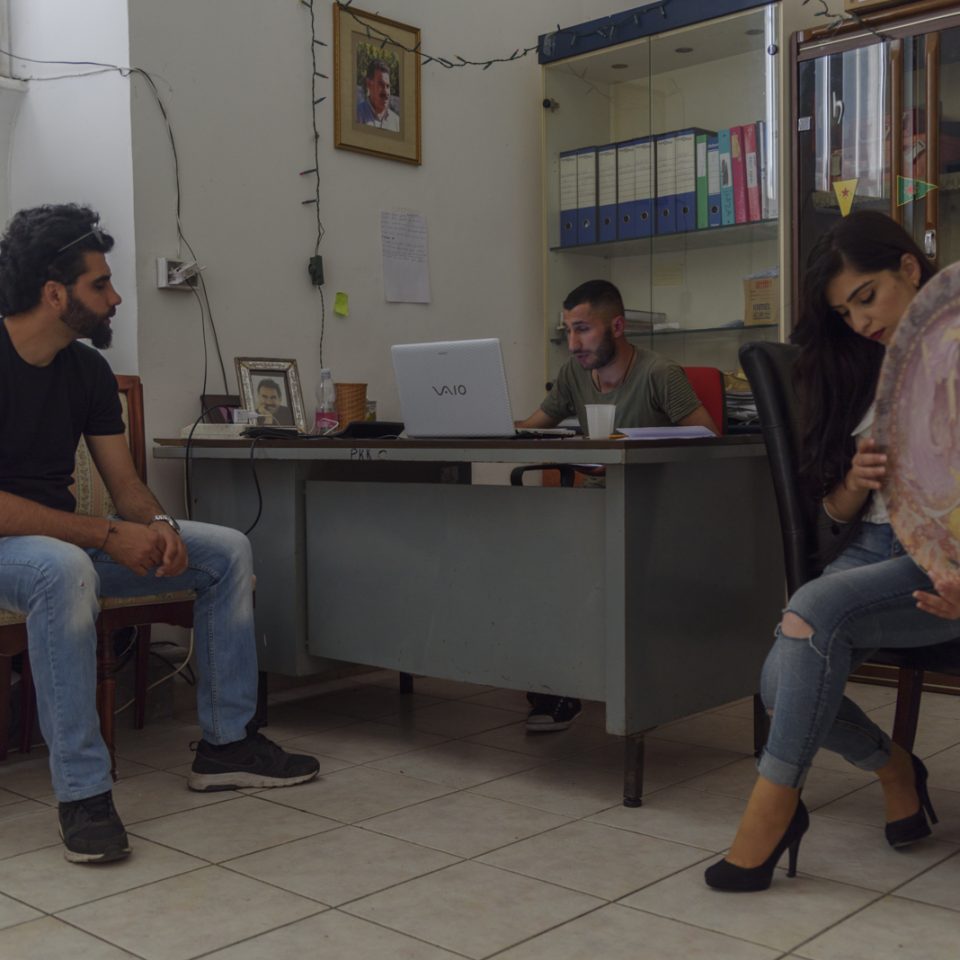 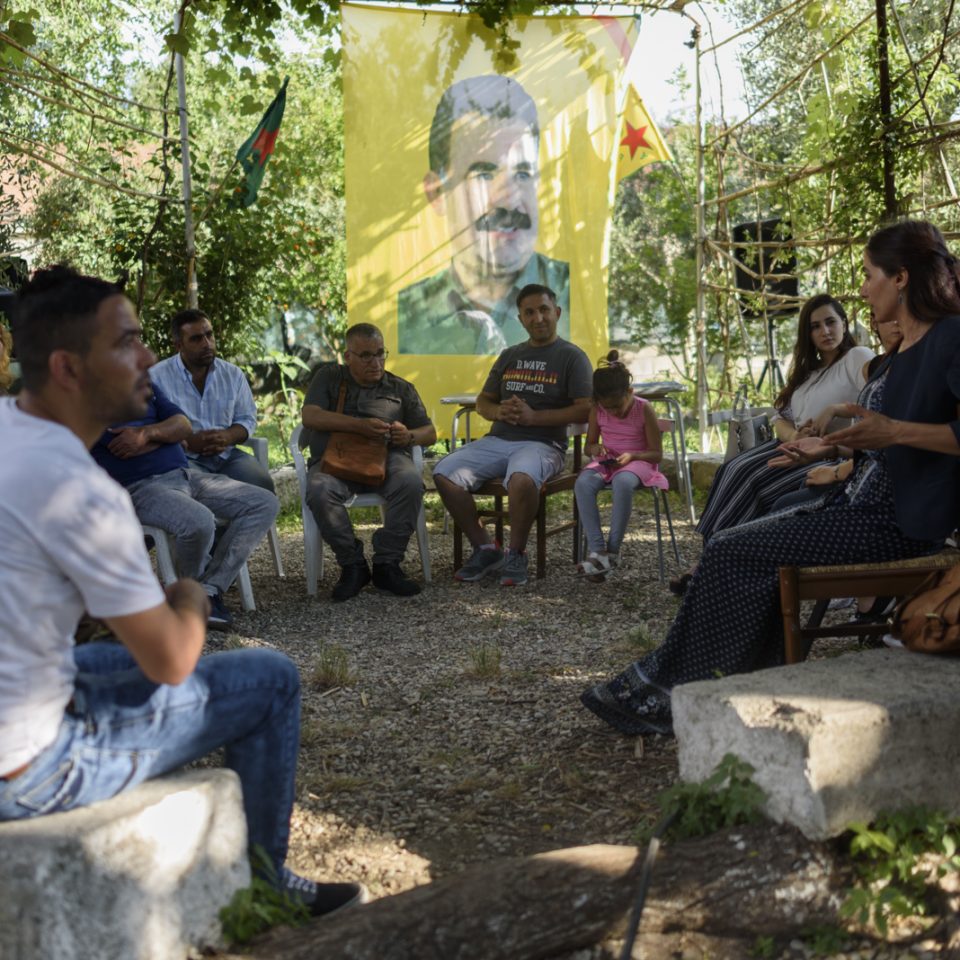 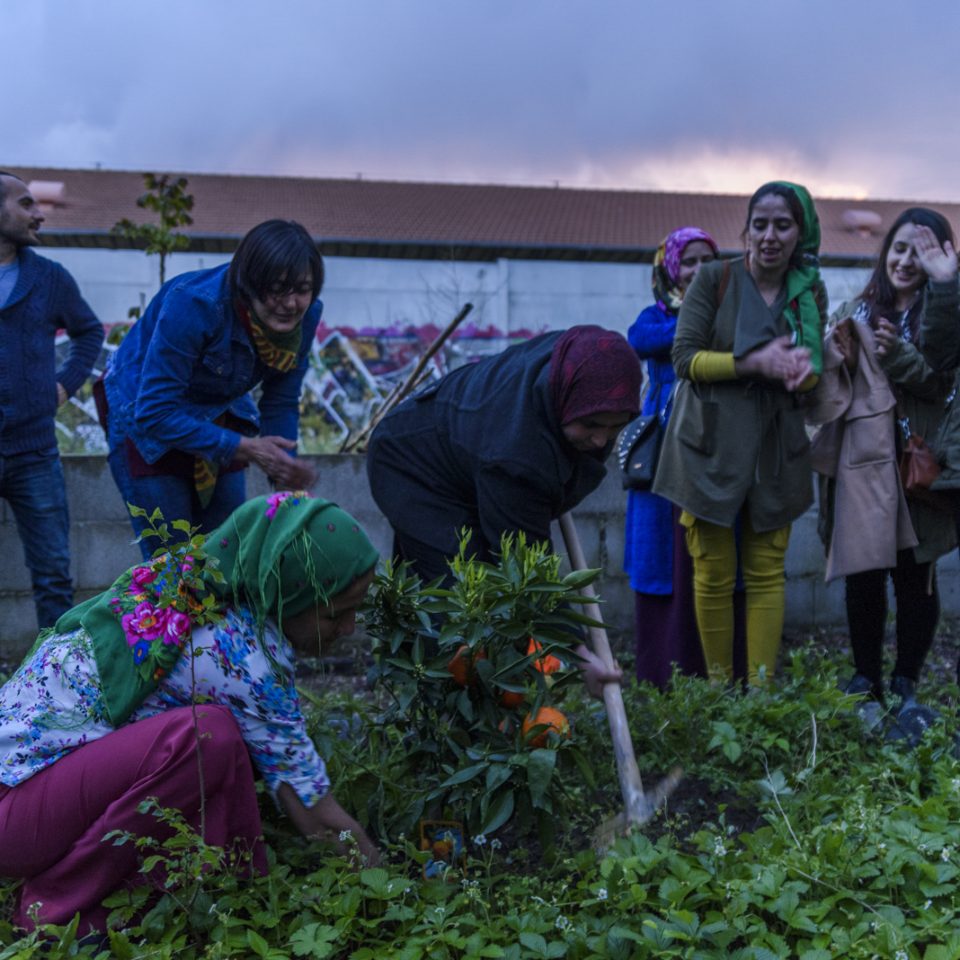 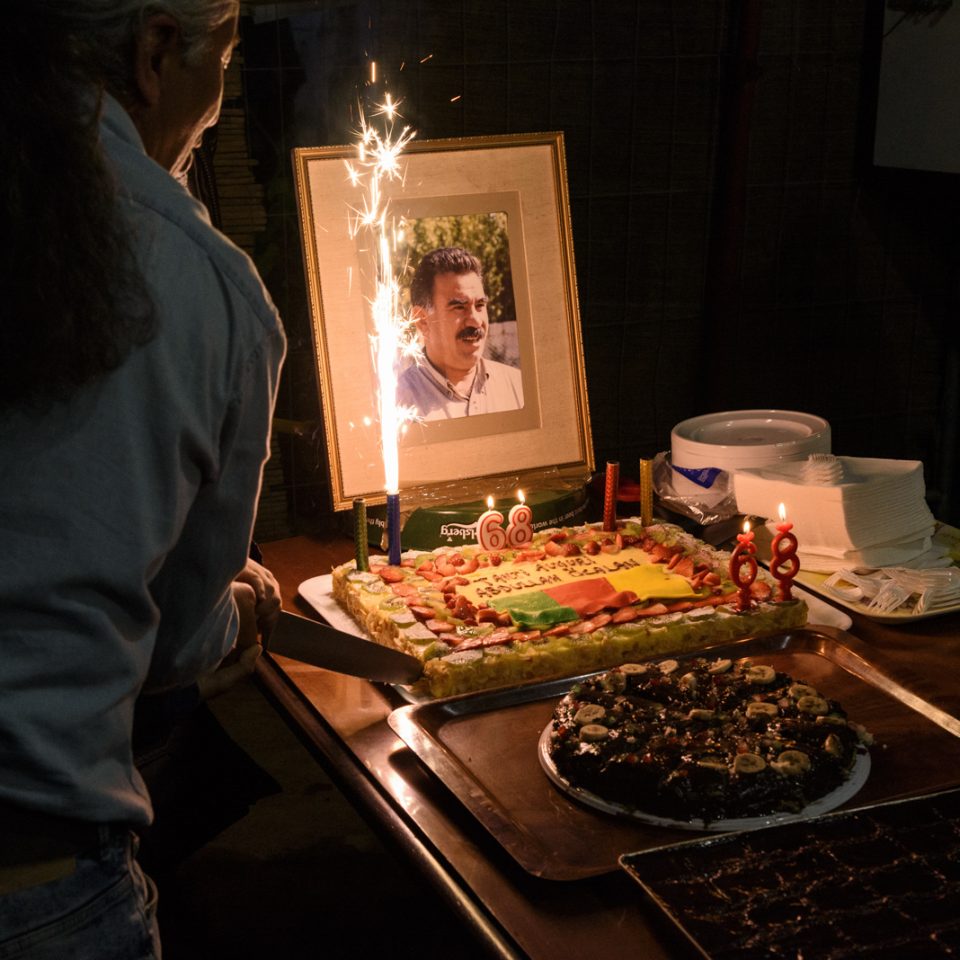 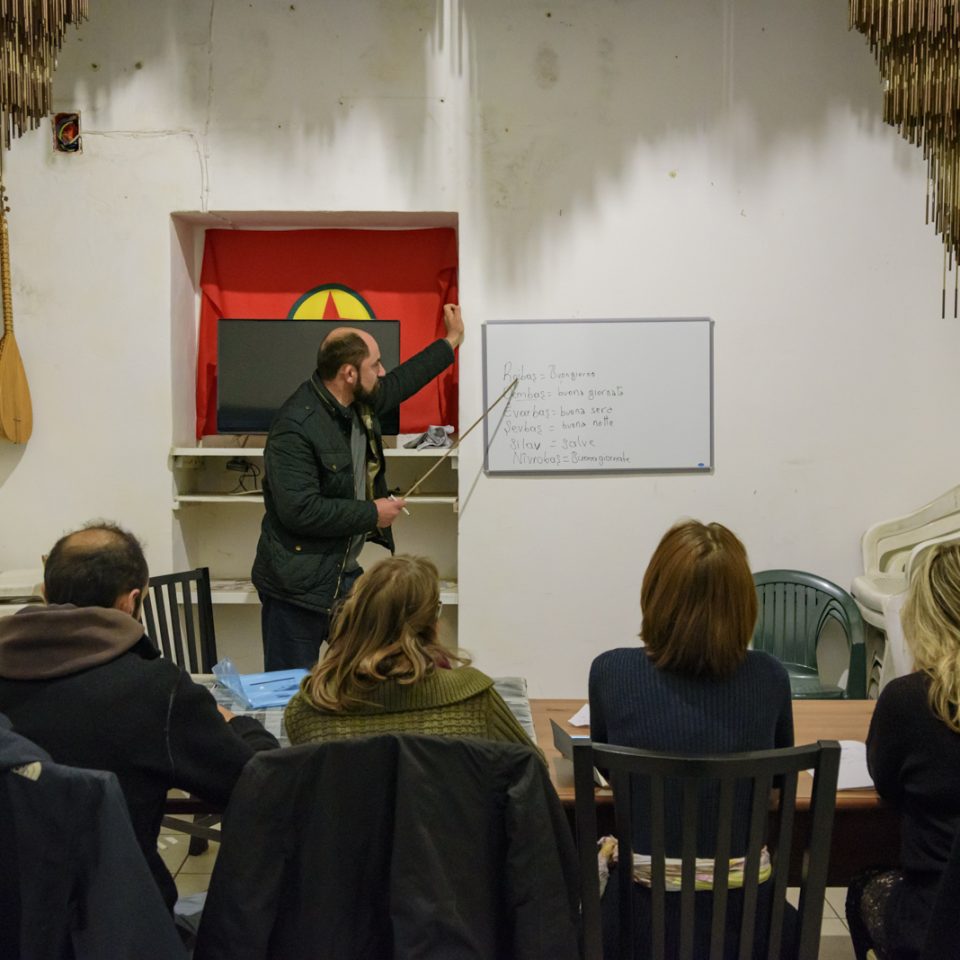 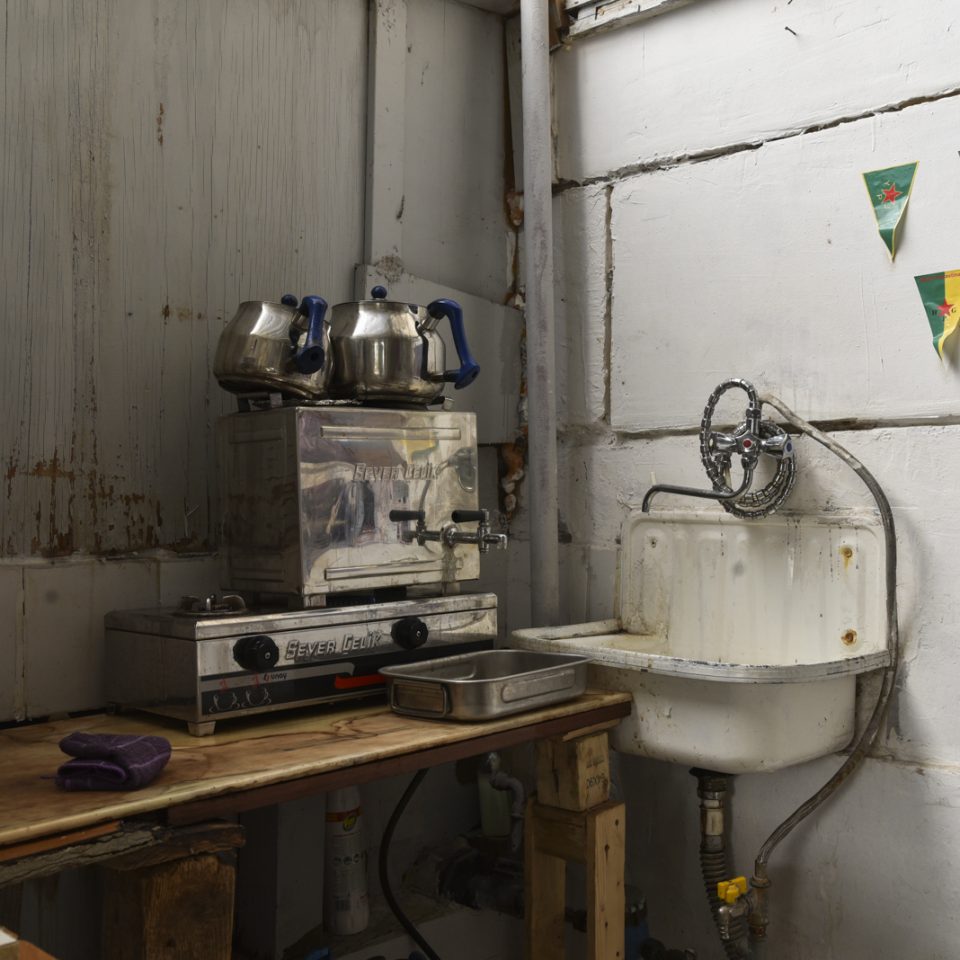 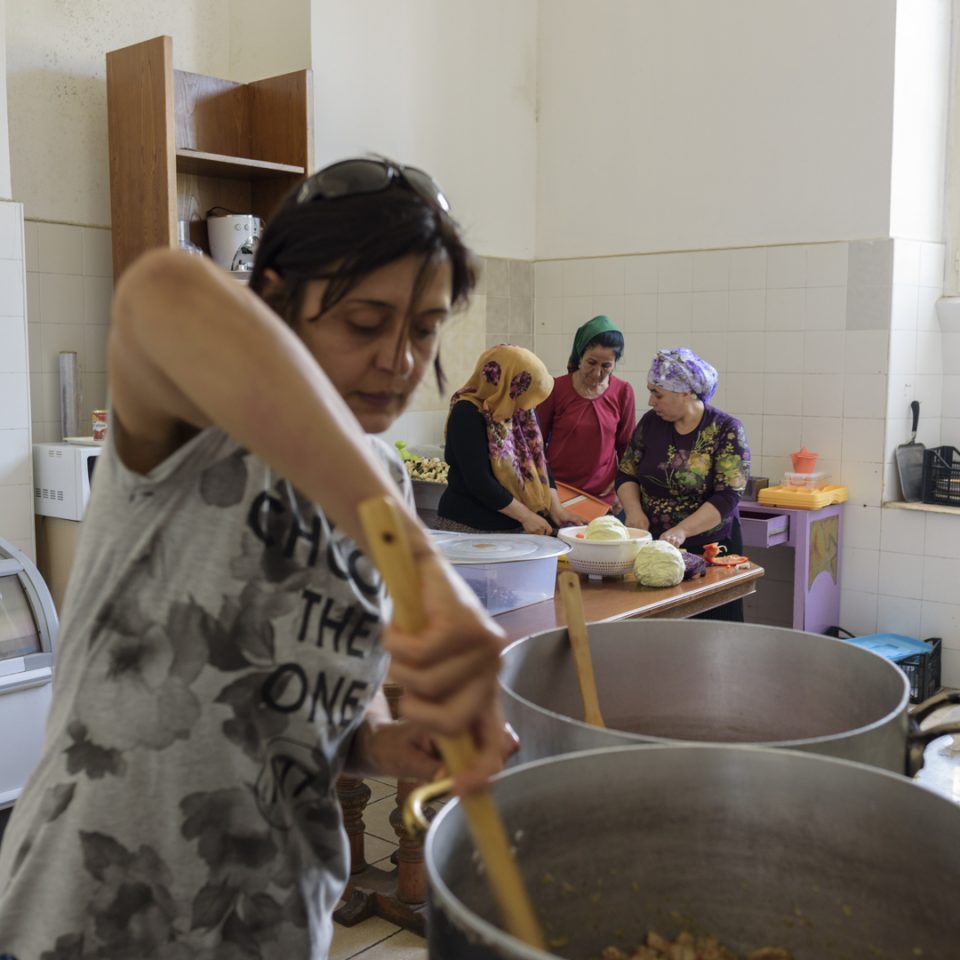 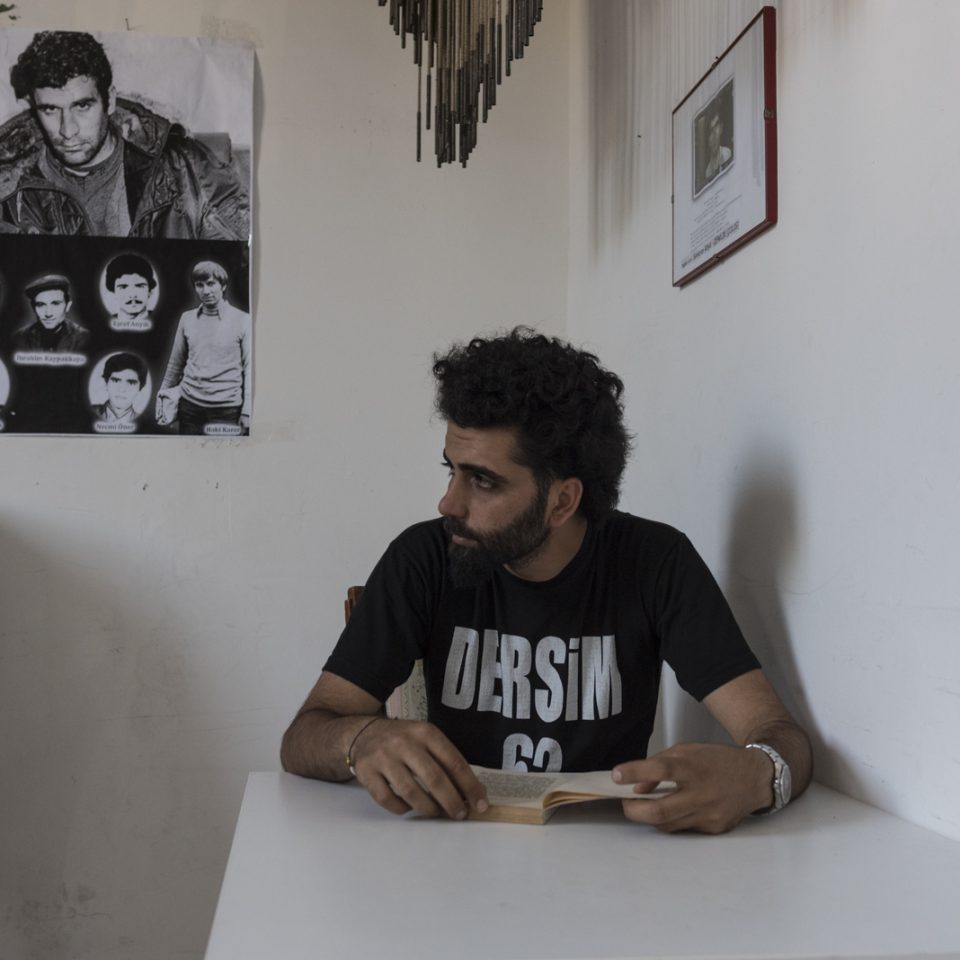 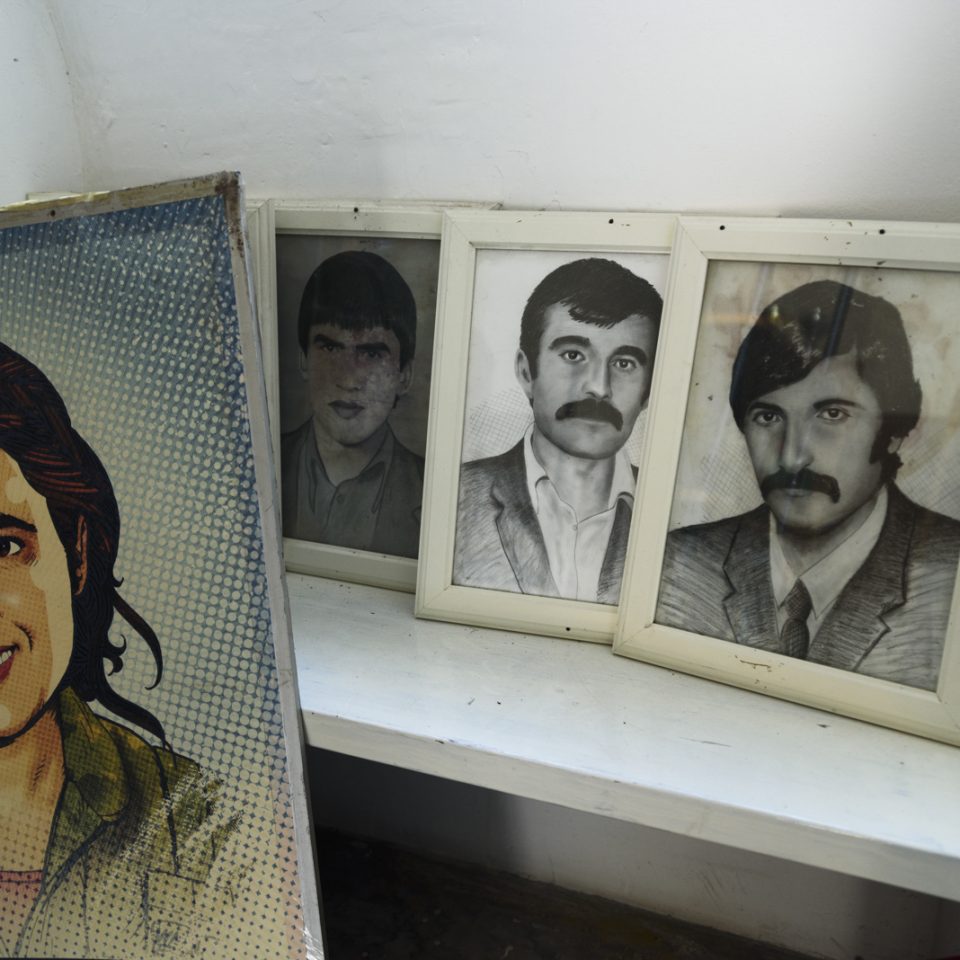 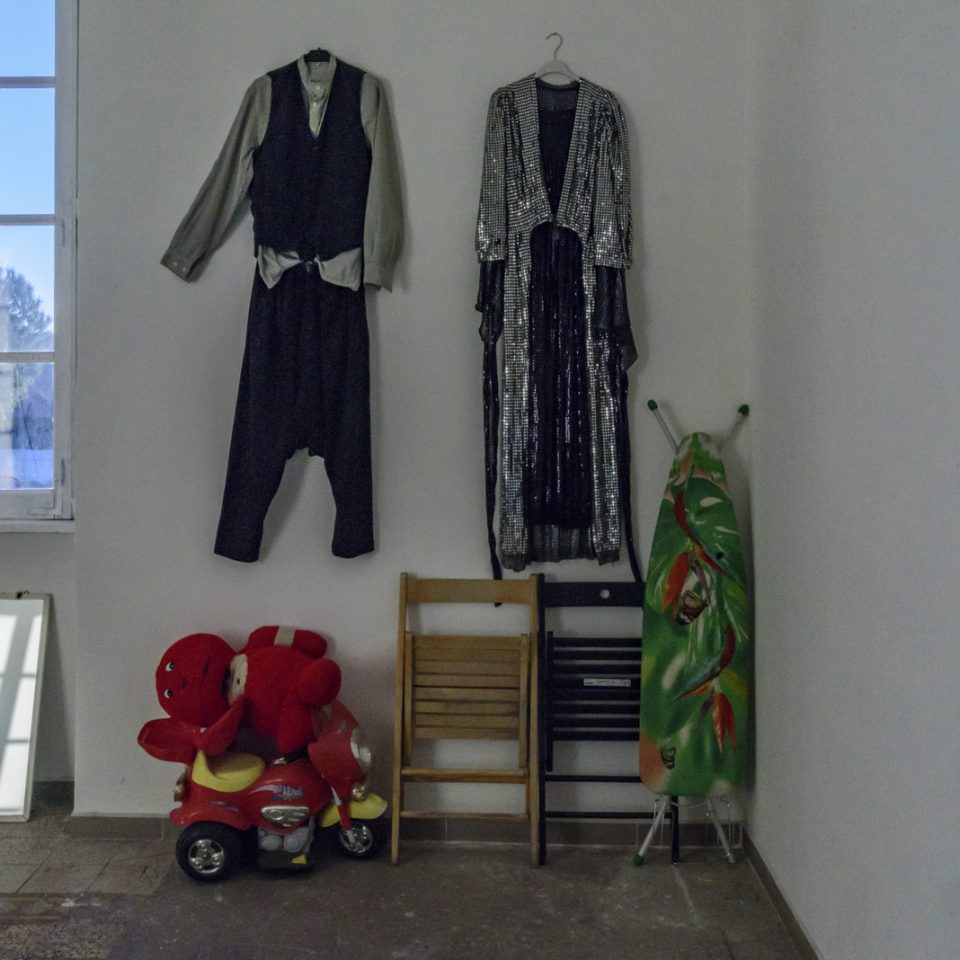 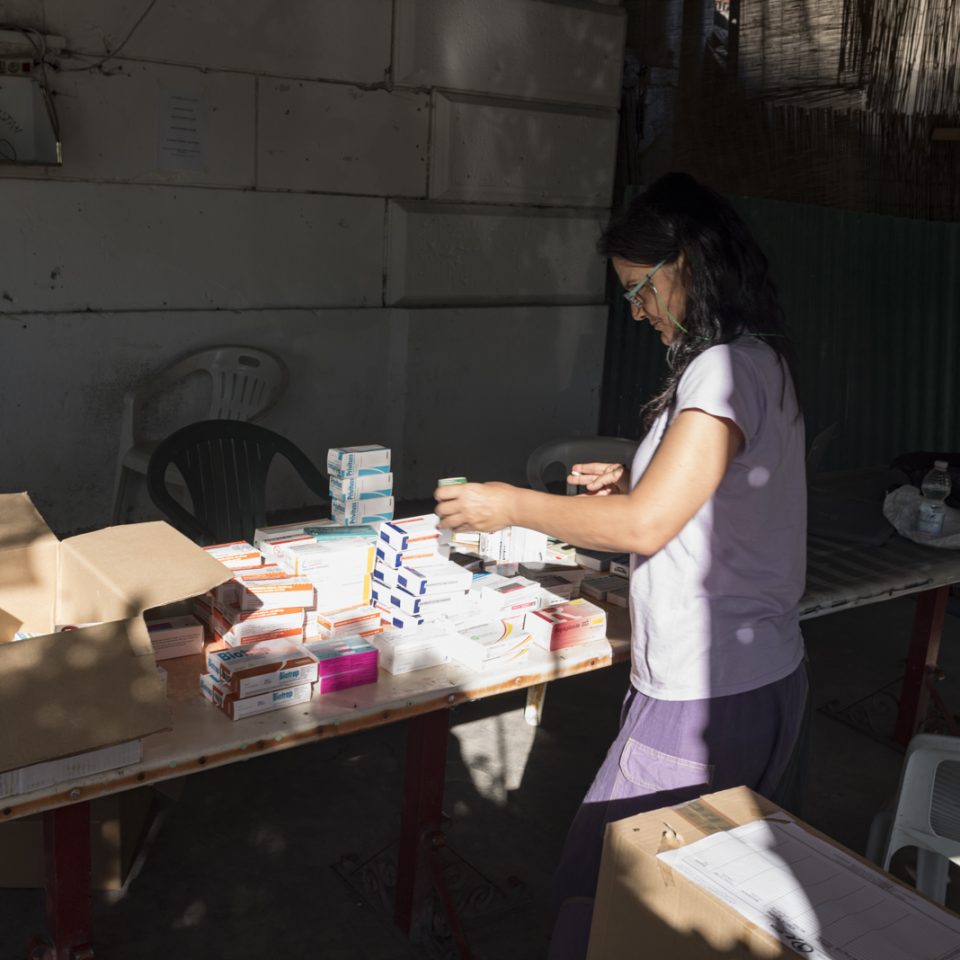 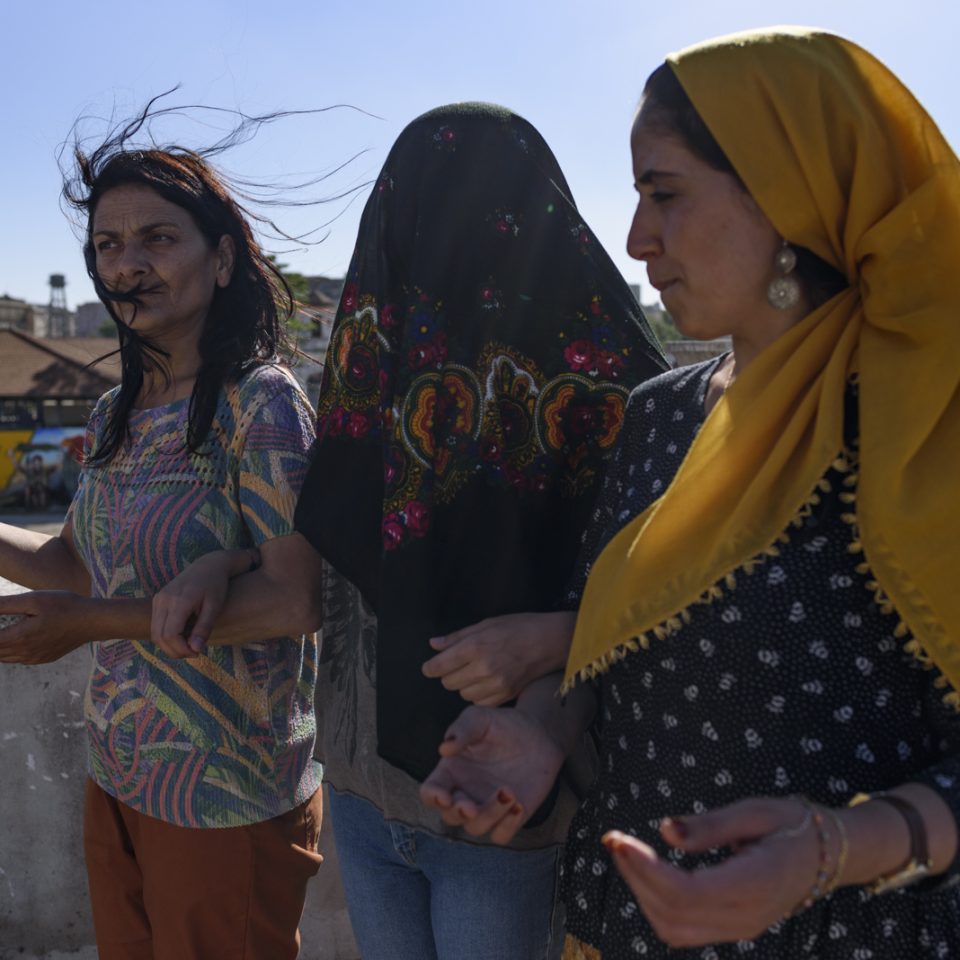 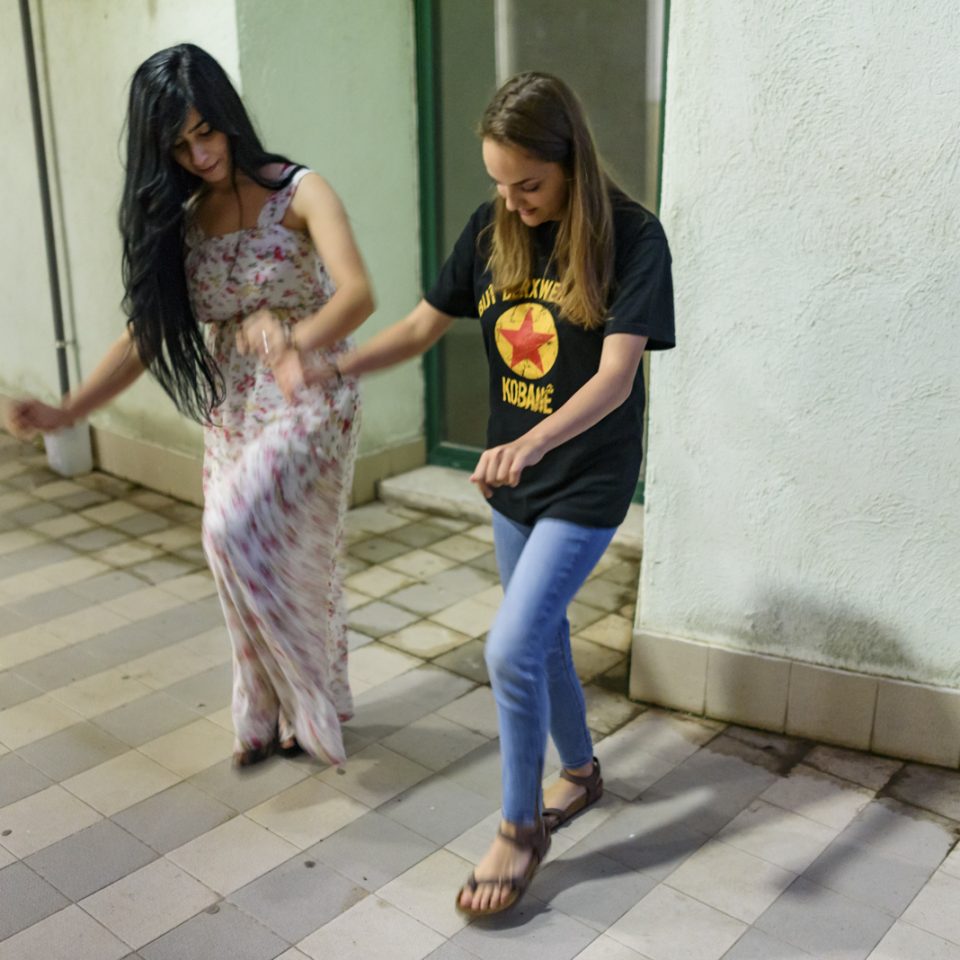